Finally, Epworth road to get attention 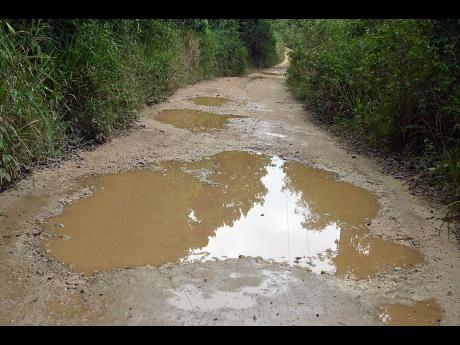 Carl Gilchrist
This section of the Epworth Road in southeast St Ann shows what residents in the area have endured for years. 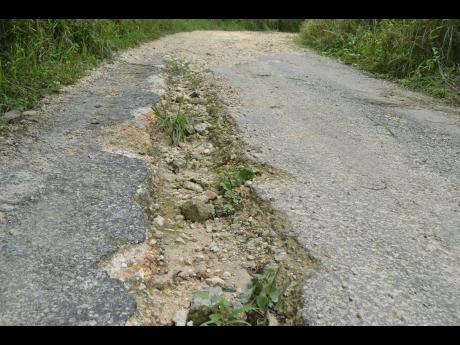 Carl Gilchrist
This excuse for a road is about to be addressed.
1
2

For decades, the residents of Epworth district in southeast St Ann have pleaded unsuccessfully to have the deplorable condition of the road leading to their community addressed.

In April 2016, the St Ann Municipal Corporation disclosed that it could not afford the $39 million estimated cost to fix the road.

But after an impassioned plea by an elderly female resident of the community, who, like scores of others, braved wet conditions to attend the Government's town hall meeting at the Ocho Rios High School on Thursday night, something will be done.

Responding to the woman's plea, Prime Minister Andrew Holness, while acknowledging it was not a National Works Agency (NWA) road, directed that the NWA, the St Ann Municipal Corporation and the Jamaica Social Investment Fund collaborate in an effort to remedy the situation.

The $39 million estimate was to fix six miles of roadway leading from Epworth to Davis Town in one direction, listed as Road No. 13, and to Beecher Town and Murphy Hill on the other side.

A resident of the community, Sophia McGlashan, told The Gleaner in April last year that she could not recall the road having ever been fixed.

"It's awful and it has been like that from ever since," she said.

The condition of the road has forced taxi operators to abandon the route, ignoring the pleas of residents.