Fire them! - Professionals want sanctions against those responsible for non-valuation of properties given to China Harbour 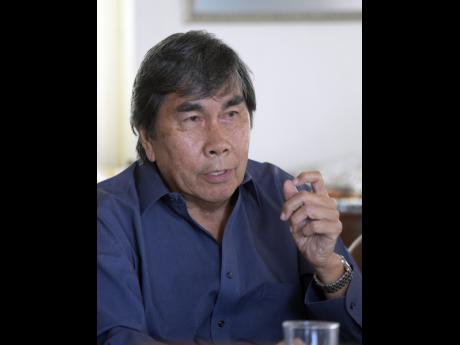 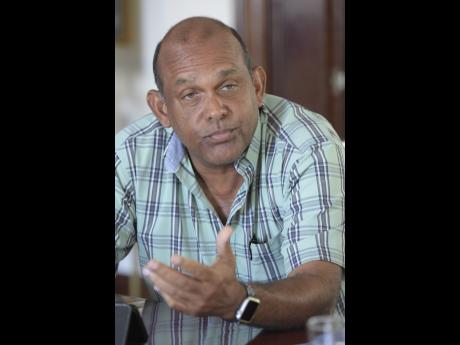 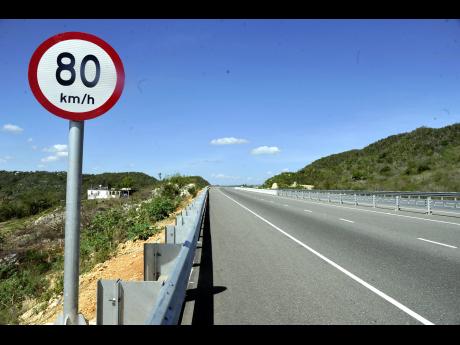 Norman Grindley
A section of the North South Highway.
1
2
3

Several local architects and engineers have argued that it is unbelievable that there was no valuation of the land being given to Chinese investors as part of the US$720 million North-South Highway deal.

The building professionals used a Gleaner Editors' Forum last Friday to demand that someone be fired for presiding over the "rape" of Jamaica's lands.

That was the latest reaction to revelations in a parliamentary committee meeting last week by the National Road Operating and Constructing Company (NROCC), that no valuation was done of the 850 acres approved out of the 1,200 acres to be provided to the Chinese.

The remaining 350 acres to be given up by the Government as part of the highway deal is yet to be identified, according to NROCC's Managing Director Ivan Anderson.

"I thought that it was incredulous," Douglas Stiebel, a fellow of the Jamaica Institute of Architects (JIA), told Gleaner editors and reporters.

"Nobody can operate that way whether in private or public sector. [There's] absolutely no justification."

"We have a company, NROCC, which has been tasked from the beginning with developing and maintaining the highway, and they are the ones who should be responsible for reporting why this was done and why the proper procedures were not followed," added Stiebel.

In the meantime, Clifton Yap, the chairman of the JIA's College of Fellows, argued that a "deliberate" decision was made not to determine the worth of the lands proposed by the Chinese and approved by local authorities.

"These things are deliberate polices. There's no mistake about it," he told the editors at Friday's forum.

"The fact that the representative of the people, who is the person that spoke for NROCC, can say with a straight face that they used the average price of land which they acquired for the highway to value the lands that they handed over, because they didn't know which lands would be given up, is really beyond belief.

"How can you value prime resort beach lands in Mammee Bay and prime residential and commercial properties in Caymanas at the same average price as the rural lands along the highway corridor? It makes no sense."

At last Wednesday's meeting of Parliament's Public Administration and Appropria-tions Committee (PAAC), Anderson surprised lawmakers who said the process appeared "untidy" after hearing that a valuation was not done because, according to Anderson, the properties are state-owned.

Broken down, the 850 acres identified is made up of 200 acres of prime beachfront real estate in Mammee Bay, St Ann, and 650 acres at Caymanas in St Catherine, a prized area for residential and industrial development where the highway starts.

The 66-kilometre tolled roadway stretches to Mammee Bay and was fully opened in March last year.

In June 2012, then transport and works minister, Dr Omar Davies, signed a 50-year concession agreement with China Harbour Engineering Company to develop the highway. NROCC, set up in 2002 to implement the Highway 2000 project, represents the Government's interests.

As part of the deal, instead of providing cash, Jamaica agreed to offer lands as an incentive to the investors. Anderson said in doing that there would be "far greater" benefits to the economy, and he outlined two reasons.

million debt, largely due to Jamaica's borrowing to help fund the project.

The other reason, Anderson noted, was that the land being provided must be used for development based on the terms of the agreement. Hotel and an industrial complex have been proposed.

PAAC chairman and opposition spokesman on tourism, Dr Wykeham McNeill, and government member Leslie Campbell argued that without the valuation, Jamaica cannot be sure what exactly it is costing the country to provide those lands.

"Some arrangements ought to have been put in place to factor in these very expensive lands," Campbell said, while McNeill noted that there has to be "some reckoning" with the value of the land Jamaica was giving up.

The NROCC boss sought to assure the MPs that Jamaica may still have an idea as to the cost, maintaining that whatever the figure, it would be less than if the Government had to find the money.

He said that the lands to build the highway cost J$2.1 million per acre, and when the land to be transferred is calculated at that rate, the cost could be about US$20 million.

Contractor General Dirk Harrison has said his probe into the deal will have to intensify based on what came out at the PAAC meeting. ""I believe the answers that were given are answers that add to our interest in the matter."