One driver with 1,402 outstanding traffic tickets 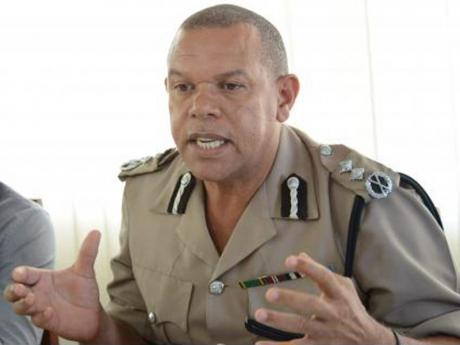 DCP Blake ... the lack of strong penalties for offending motorists is undermining the efforts of the police.

Deputy Commissioner of Police, Clifford Blake, is bemoaning what he says are gaps in the drivers' licensing system which allows motorists continue to operate vehicles despite amassing several traffic tickets.

He said several other drivers have more than 1,000 outstanding traffic tickets but continue to hold driver’s licences and obtain motor vehicle insurance.

DCP Blake says the lack of strong penalties is undermining the efforts of the police.

According to him, many drivers ignore traffic tickets because there are no serious consequences.

Sign up for The Gleaner’s morning and evening newsletters.
Deputy Commissioner of Police Clifford Blake