My patriotic actions were misunderstood - Samuda 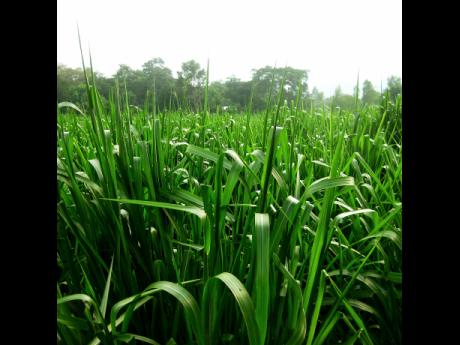 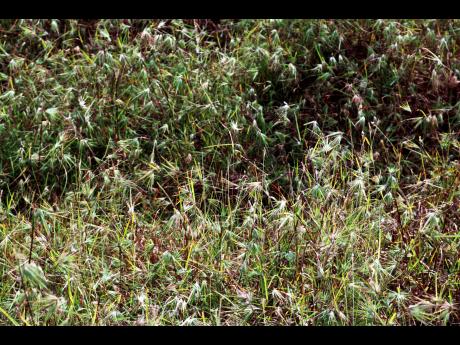 Christopher Serju
Piano grass is very hard to eradicate, and it was in an effort to rid his pastures of this invasive species that Agriculture Minister Karl Samuda said he accepted the offer from the Jamaica Dairy Development Board to use his pastures for demonstration plots of the Mombasa cultivar. There is a risk of livestock choking on the piano grass during the flowering stage. 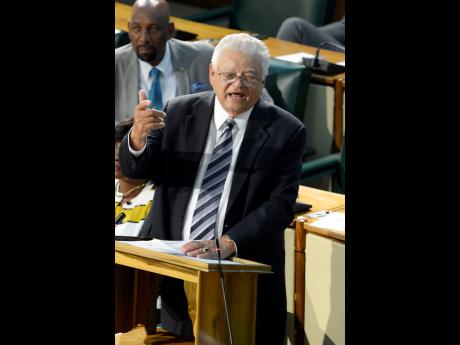 According to Karl Samuda, minister of industry, commerce, agriculture and fisheries, the project to plant out some six hectares (15 acres) of his Knollis, St Catherine, farm holding in Mombasa - a high-quality pasture grass being introduced by the Jamaica Dairy Development Board (JDDB) - was in the national interest, with a specific focus to inform revitalisation of the ailing dairy sector.

"I was doing something on behalf of the country - not to promote my farm, [but] to promote the kind of work that was being done to develop the cattle sector. The grass is doing well and no aspect of that involvement was a secret. I don't keep secrets. I don't need to. You only keep secret if you have suppen to hide. I have nothing to hide," he told a press conference at the ministry's New Kingston offices on Wednesday.

I AM MORE THAN UPSET!

Despite this, Samuda admitted that there was no record of communication between himself and Byron Lawrence, acting chief executive officer of the JDDB, who insisted on offering the grass, as well as the necessary extension services at no cost to the St Andrew North Central member of parliament.

The Mombasa grass project was part of an effort to eradicate and replace piano grass, an invasive species which has been a bane of livestock farmers across the world.

Samuda told the press conference that the misinterpretation of his patriotic actions by Dr Dayton Campbell, member of parliament for North West St Ann, who used last Tuesday's sectoral debate to query transparency of the deal and charge that there was a conflict of interest, was entirely unfounded.

"I have travelled throughout the length and breadth of Jamaica selling the idea of getting farmers to use it because it is a fantastic addition to the industry. I took it to Cayman at the conference - COTED (Caribbean Community Council for Trade and Economic Development). I took it to Guyana, showing photographs of the results of growth after only three months, thinking that I was doing something on behalf of the country - not to promote my farm. To promote the kind of work that was being done to develop the cattle sector," Samuda declared.

"Little did I know that other people had other ideas and carefully and surgically crafted a concoction laced with lies and accusations unworthy of any member of parliament to come and confront a person of 38 years of unblemished service. Am I upset? I am more than upset, I am more than upset!"

However, based on some unsolicited legal advice, he said he was prepared to put the matter behind him.

"Mrs Reid, our legal officer, said something in the elevator to me. She said I must rise above it and forget it. That's a good idea. I am going to forget it because, quite frankly, the source from which it comes is not worthy of recognition."