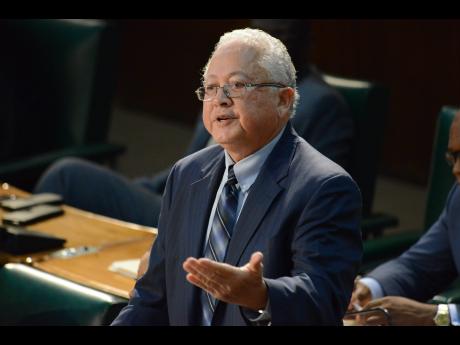 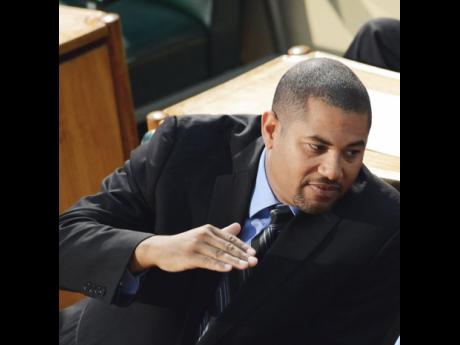 Perhaps if there was not a hurricane threat last October, Mikael Phillips and Delroy Chuck would be the only lawmakers to have attended all 50 sittings between March 2016 and March of this year.

Phillips, the Manchester North Western member of parliament, and Chuck from St Andrew North Eastern, did not attend the scheduled meeting on October 4, 2016 when the island was threatened by Hurricane Matthew.

The only MP who turned up at Gordon House that day was Derrick Smith, who is leader of government business.

Smith, who represents St Andrew North Western, may possibly be proud of his attendance record, too. He was absent from only nine sittings – seven of which were due to illness in the latter part of the review period.

His opposition counterpart, Phillip Paulwell, the Kingston Eastern and Port Royal representative, was marked absent seven times. But he indicated he was on official duties on four of those.

Speaker of the House Pearnel Charles, who has repeatedly begged legislators to turn up for the House on time, was not to be outdone, missing only two of the sittings, having attended 48.

Portia Simpson Miller, who was Opposition leader during the year, did not turn up at Duke Street – where the Parliament meets on 10 occasions. But six of those times she tendered an apology or was away on official business.

She has since been replaced by Dr Peter Phillips from St Andrew East Central. He racked up 13 absences for the year.

Of the 13 first-time MPs in Parliament, Zavia Mayne of St Ann South Western, Evon Redman of St Elizabeth North East, and Dave Hume Brown of Hanover East missed three meetings of the House for the period under review.

In her first term as MP for St Andrew West Rural, Juliet Cuthbert-Flynn missed 10 sittings of the House, five owing to illness, while her neighbouring MP in St Andrew East Rural, Juliet Holness, did not show up for nine meetings but indicated that on four occasions she was on official business.

Absenteeism among most lawmakers in the House of Representatives averages between five and 10 sittings for the year.