Inside the Municipal Corporations | Roadblock enters second month in Lucea 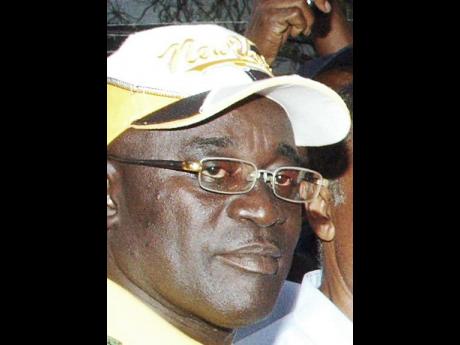 The decision by residents of Big Well Lane in Lucea, Hanover, to block the main road leading into their community in the aftermath of a drive-by shooting, which left five persons injured, is now in its second month and is now proving problematic for stakeholders in the parish.

The Gateway Cooperative Credit Union, which operates in proximity to Big Well Lane, has written to the Hanover police and the Hanover Municipal Corporation asking permission to install an entry sign to its car park beside the newly built credit union building as customers can no longer go through Big Well Lane to access the car park from that side.

When the matter came up for mention at the general meeting of the Hanover Municipal Corporation last week, acting deputy superintendent in charge of Hanover, Sharon Beeput, told Lucea's mayor, Sheridan Samuels, that the road must be cleared forthwith as what was happening was tantamount to anarchy and could not continue.

"The only reason we have not cleared it yet is because the mayor had promised to get it cleared and we were giving him a chance to keep his word," Beeput told The Gleaner when asked why the police had not taken action in the two months since the road was blocked.

Explaining why the road is still blocked, Samuels said that residents in Big Well Lane are lobbying for the community to become a traffic-free one. He also cited the absence of a green area for the children to play.

"The residents have some concerns as to their level of security and they are really awaiting some form of surety," said Samuels, pointing out that formerly, there were some cones where the blockage is now to prevent the road from being a thoroughfare.

While expressing an understanding of the plight of the residents, Samuels said that he has made it clear to them that the road must be reopened. However, he hopes that measures will be put in place to address the security and green area concerns.