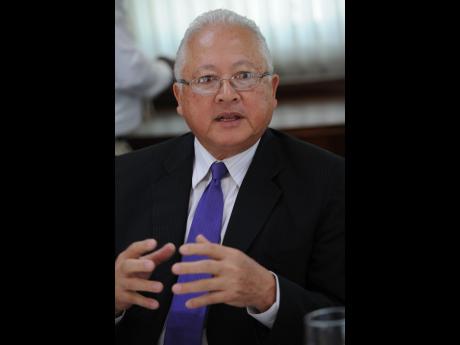 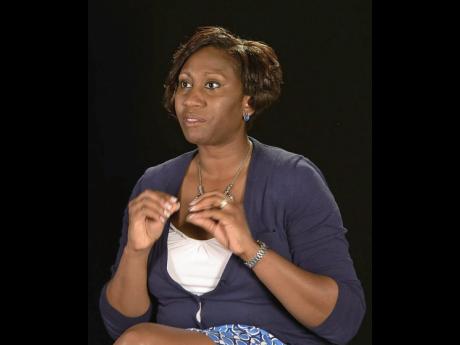 Definitions of rape are becoming "wayward", Justice Minister Delroy Chuck has argued, suggesting that, perhaps, it is time that Jamaica removes that designation from the books and captures it under a general category such as sexual assault.

He threw out the suggestion yesterday after hearing Children's Advocate Diahann Gordon Harrison's recommendation that the definition of rape be changed to include protection for boys.

Under Jamaican law, rape is the penetration of the vagina with the penis without consent.

Chuck is chairman of a parliamentary committee consisting of some senators and members of Parliament, which, yesterday, held its fourth meeting since resuming work in January.

Noting various proposals that rape should cover penetration of parts of the body such as the anus, the mouth, and the nostrils, Chuck questioned whether it was not better to drop the rape designation altogether.

"Would you want to see rape remaining in its traditional definition and any other offence being a sexual assault carrying, probably, the same penalty?" he asked. "Or do you think that as many countries have done, rape should include not only penetration of the vagina, but as you say, the nose and ears? It seems to me to be getting a bit wayward."

Police data for 2012-2014 showed that 531 rape victims were children, and Gordon Harrison said that redefining rape in the Sexual Offences Act is important.

"If we were to have the definition remain as is, it would really expose more children, especially our boys, to not having that redress under the law because we do know that there are boys in our population who are abused both by adult men and adult women."

There is an ongoing debate over the cultural and health merits of keeping buggery on the books or whether to classify it as rape. On that, Diahann Gordon Harrison, said that she would allow Parliament, "in its wisdom", to resolve.

"Our proposal," she said, "is that there be an amendment to the definition of rape within limits to cover the protection of boys."

It is gender neutral, Harrison said, and "it covers both boys and girls being potential victims, and it would capture females being charged with that kind of exploitation".

But Chuck was insistent. "When you look at the definition of rape, if you take it too broadly, it becomes meaningless. That's my view. Instead of calling it rape, you just call it a sexual offence or assault.

Government Senator Dr Saphire Longmore said that while the examples might be funny, they were "actual occurrences".

In February, Chuck gave instructions to a law-reform team to come up with the "perfect definition" of rape after the committee heard submissions from United Nations representatives here who recommended that rape be defined as "against any person", which includes men and boys, as well as covering "other penetrative practices".