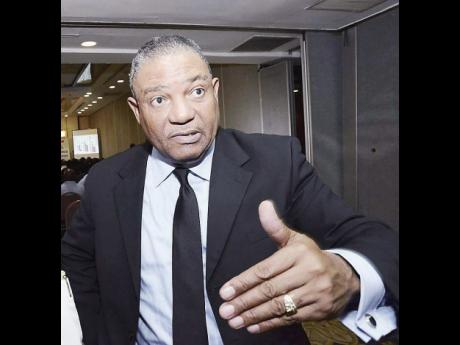 Opposition Spokesman on Health Horace Dalley has cautioned the Government against rationalising the regional health authorities (RHAs), declaring that the parliamentary opposition would resist such a move.

"We will not support any return to a centralised Ministry of Health that directs health care from a centre where the people of Kellits in that health centre have to call a body in Kingston to get gauze, tissue, and all these things," Dalley said in his contribution to the Sectoral Debate on Tuesday.

He urged the Government to fix the problems bedevilling the regional health authorities but stressed that we "will never allow you to abolish the authorities and lay off the workers".

Health Minister Dr Christopher Tufton, who made his presentation to the Debate last month, had indicated that the administration was considering plans to overhaul the four RHAs this year.

The portfolio minister had suggested that there would be the need for consolidation of the RHAs through shared services or the possible merger of the health authorities.

"The reality is that there is too much duplication in the system, and in areas such as maintenance, procurement, and project management, there is too little capacity, and by extension, the source of some of the challenges we are facing now with some of our health infrastructure," Tufton said.