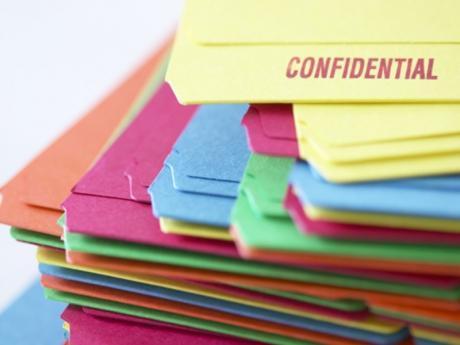 The Ministry of Education says that it is reviewing written reports and statements related to the alleged forced trimming of a male student's hair by three teachers at the Vauxhall High School in Kingston earlier this week.

The school board has also received copies of the reports and is to meet next week to review the incident.

This follows reports to the ministry's Safety & Security in Schools' Unit that on Tuesday, three male teachers forcefully restrained a grade 10 male student and used a pair of scissors to trim his hair.

The student and his mother later reported the incident to the police, and formal charges were brought against the teachers.

The ministry said that the reports and or statements received should be used by the school board and/or its relevant committee, guided by The Education Act, Education Regulation 1980, to inform the application of administrative sanctions, if any, to the three male teachers implicated in the incident.

In the interim, the ministry has made several recommendations, including that the vacant position of dean of discipline be filled as a matter of priority. It also recommended that ongoing contact be established and maintained with the student and his parent to determine his continued enrolment in Vauxhall High School or another school - if that is the desire of the family.

We must embrace other languages - Robinson