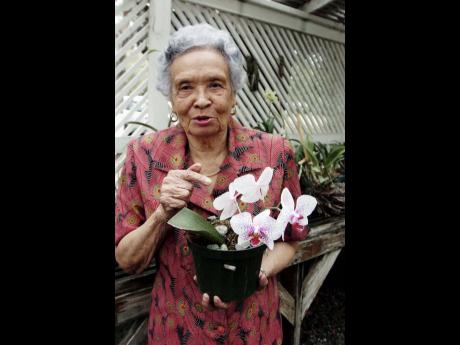 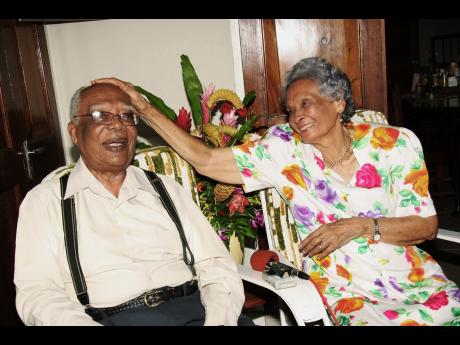 At the age of 100 years old, Ivy Cooke, widow of the late Governor General Sir Howard Cooke, passed away peacefully yesterday at the Andrews Memorial Hospital.

In 1939, the Cookes became the first couple to be married at chapel of the then Mico Teachers' College.

They raised goats, rabbits, cattle and chickens on the grounds of King's House, as well as directed the care of the gardens during their official duties from 1991-2006.

Like her late husband, Lady Cooke was a teacher by profession.

"Her love for, and work among, children distinguished her as a major contributor in the field of child development. Her role in national development through education, culture and agricultural initiatives will forever be an important part of the King's House legacy," Sir Patrick said in a statement.