Up to cops to enforce law - Ferguson 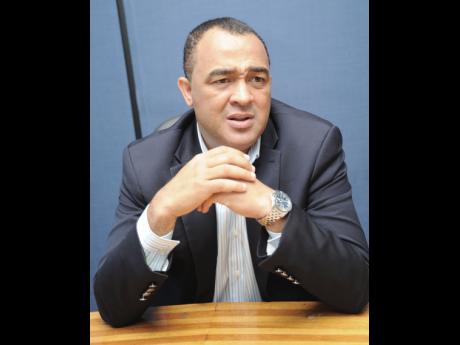 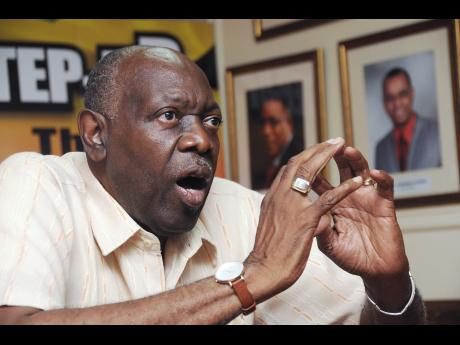 A ban on smoking in public spaces - made effective by the Public Health (Tobacco Control) Regulations, 2013 - has failed to live up to the promise to protect those who wish not to inhale the noxious fumes being puffed into air by insensitive weed and cigarette smokers.

The ban came into effect with great momentum, earning Jamaica international commend-ation for the move, but almost four years later, it has now died down because of the lack of enforcement on the part of the authorities.

But as smokers continue to make a mockery of the ban, Dr Fenton Ferguson, the former health minister who piloted the bill, has expressed disappointment with how the strict enforcement of the law has deteriorated.

He told The Gleaner on Tuesday that it was now a police matter to execute the law and has called for greater enforcement and public education on the control measures, which he described as "far-reaching".

"It is not so much the law and regulation as it is for the police now to enforce the law and see to it that people abide [by it]," Ferguson.

The former health minister noted that an expanded role for health inspectors be contemplated to bolster the efforts to have full compliance with the law.

He warned that the fight to get persons to comply has to be ongoing.

That fight, says the current minister of health, Dr Christopher Tufton, has taken on a broader context, Tufton agreeing that "in too many instances, enforcement is less than adequate".

"We are taking steps to, through Cabinet approval, restrict the advertising of tobacco products," said Tufton.

In addition to tighter legislation, the minister said that the health ministry would be targeting vulnerable groups, including youth, with its message.

The minister pointed out that there is also a dangerous trend emerging where marijuana is being smoked in public spaces.

In 2013, Jamaica became the 45th country in the world to ban the practice of smoking in public spaces.