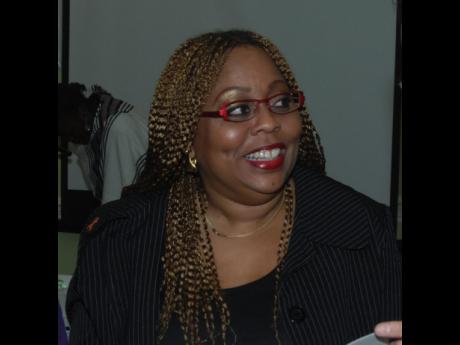 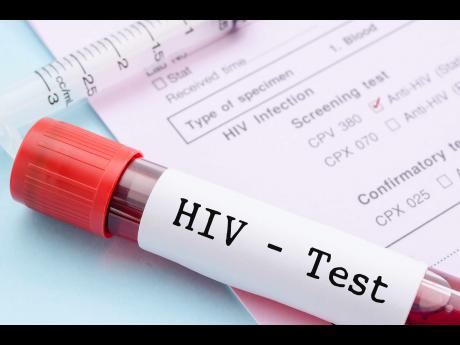 "In today's world, with the antiretroviral therapies that are available, it is possible to treat HIV just like you treat hypertension or diabetes. Take your medication every day and you'll be okay. There are persons who are alive today after 30 years into the epidemic," Dr Denise Chevannes-Vogel, executive director of the National Family Planning Board Sexual Health Agency, disclosed recently at a function at the Knutsford Court Hotel in New Kingston.

Chevannes-Vogel used the official release of a study titled 'Barriers Behind Bars' - a comparative research report on strategies used to address the rights of lesbians, gays, bisexuals and transgenders (LGBT) and men who have sex with men (MSM) populations in prison - to show how stigma and discrimination continue to hinder the public-awareness process among the general population.

"Many persons who are HIV positive, when it becomes known either among their family or at work that they're HIV positive, they lose their jobs or they are put out, and if they happen to also be MSM or transgender, that makes it even worse. So then they are out on the street or under the bridge selling sex to survive. So the solution really is to address the stigma and discrimination that HIV positive persons face, as well as those other key population groups," she said.

"What you think would happen to that person? They go underground. When people go underground, you think they stop having sex? They don't! So you need to keep them within the reach and access of the health care system," Chevannes-Vogel shared with The Gleaner afterwards.

The fact is that the ongoing collaborative work between the State and private-sector organisations, as well as human-rights organisations such as Stand Up For Jamaica, has resulted in many successes.

- reduction in mortality rate for persons with HIV and AIDS;

However, these gains are at serious risk of being undone largely as a result of a combination of other factors, as Chevannes-Vogel noted.