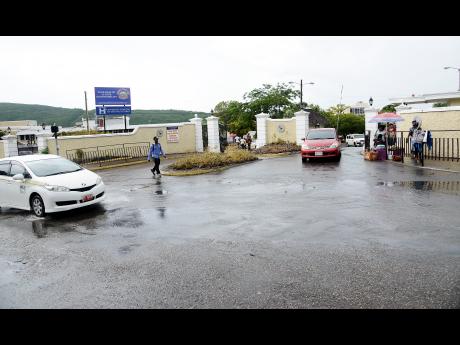 Norman Grindley
This main entrance to the University Hospital of the West Indies could be relocated under the upgrading plan. 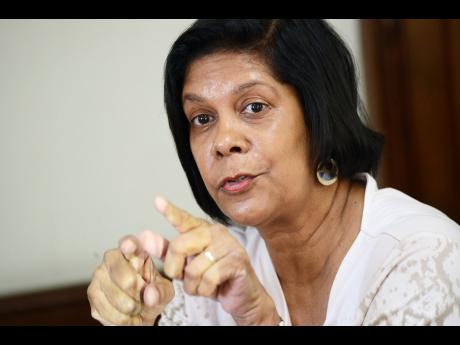 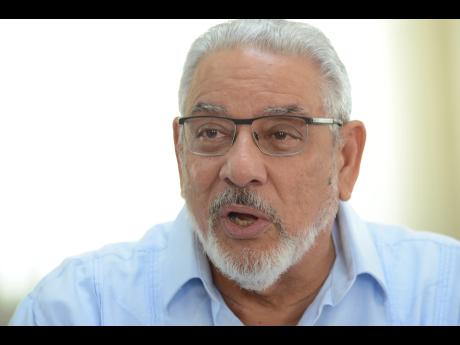 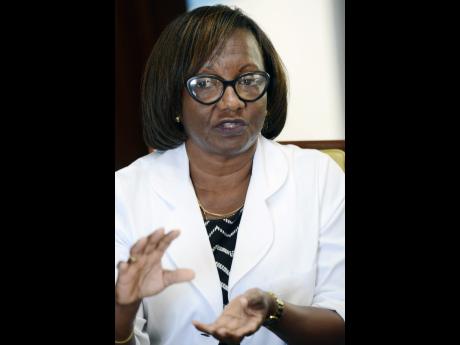 Rudolph Brown
Dr Jean Williams-Johnson – head of the Accident and Emergency Department: “I want to see the university hospital being the hospital of choice and persons won’t hesitate to come to us because they won’t worry about waiting too long or they will understand if they have to wait.” 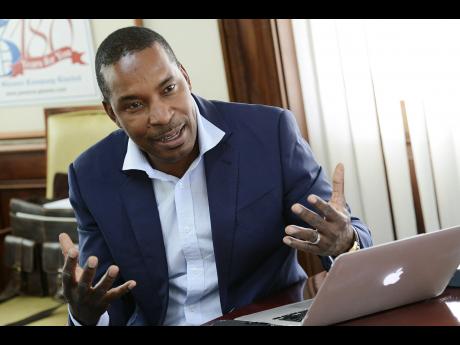 Rudolph Brown
Dr Carl Bruce – medical chief of staff: “I want to see the hospital using technology to reduce the cost of care.” 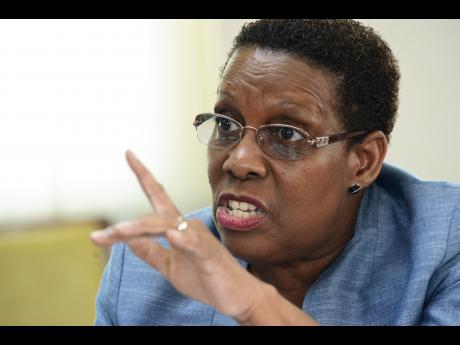 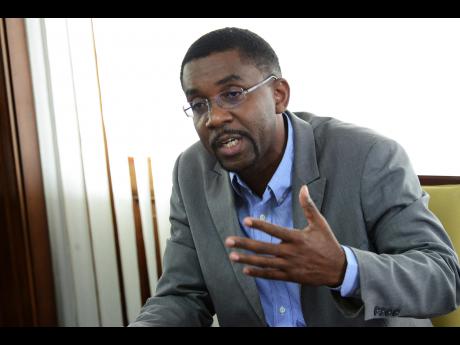 Rudolph Brown
Kevin Allen – chief executive officer: “To have a well-equipped hospital to meet the needs of all the stakeholders.” 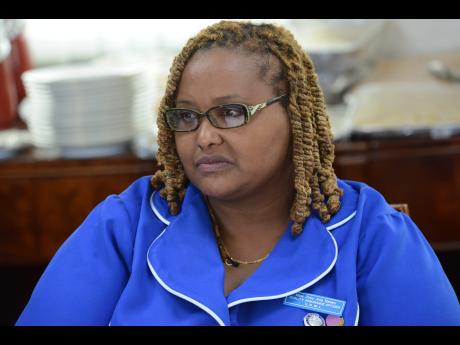 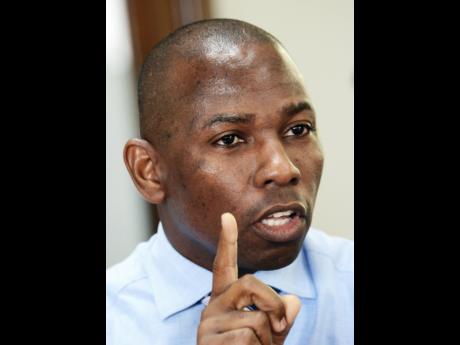 Rudolph Brown
Dr Joseph Plummer – designated head of the Department of Surgery: “Increasing the number of minimal access procedures to about 20 to 30 per cent from the current less than 10 per cent for students, residents and serving public.” 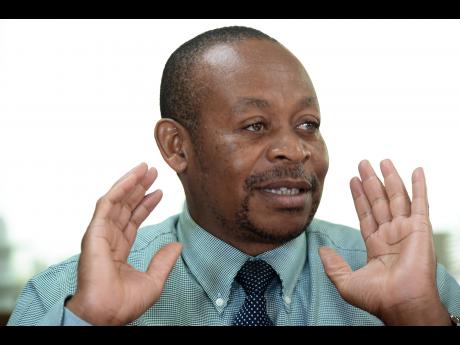 Rudolph Brown
Fitzgerald Mitchell – senior director of operations and facilities: “The hospital with the best infrastructure to drive patient care.”
1
2
3
4
5
6
7
8
9
10

Patient care, teaching and research - the pillars on which the University Hospital of the West Indies (UHWI) was established just over half a century ago - should receive a massive boost when an ambitious modernisation plan is completed.

The hospital's vision, which was reiterated at a Gleaner Editors' Forum last week, involves the transformation of the facility in Mona, St Andrew, into a modern 1,000-bed hospital - almost doubling its current capacity,

This should create more clinical space and two floors of operating theatres; an overhaul of the radiology department at an estimated cost of US$15 million; demolishing old buildings that have outlived their usefulness, and rerouting sections of the 'Ring Road'.

"We have a far way to go but with the team of committed professionals we are making strides faster than most persons thought we would, and we have begun to see improvements," James Moss-Solomon, chairman of the hospital's board, told Gleaner editors and reporters.

"Whatever we do at the hospital, and every success that we have is going to translate downward into a standard for the rest of the health-care system in Jamaica.

"Sometimes we appear in the media in a not-so-pleasant light, and we don't like it. But when you are being held to international standards, I guess it's because we are the standard by which others are judged," added Moss-Solomon.

Hunt on for money

Funding, which is yet to be finalised, is being sought from several sources, and the hospital's Chief Executive Officer Kevin Allen said an active hunt is on for the money.

"We are currently working with the Ministry of Health, the National Health Fund and the CHASE Fund and other investors to make this a reality," said Allen.

Replacing radiological equipment is being treated as a medical emergency, as some pieces which have a lifespan of seven years are still being used although they are now 20 years old.

According to medical chief of staff at the UHWI, consultant neurosurgeon Dr Carl Bruce, the transformed hospital will be a model for the region.

"What we consider our vision is not only a vision for Jamaica but for a region that sends their nationals for treatment and their health-care workers here for training.

"Our overall strategy in the next few years is that you can see we need a more modern and efficient hospital, and we figured we have to get this done in phases. We have to do this in an active environment. We still have to treat all of the patients ... while we do it," said Bruce.

He argued that with an estimated 300 medical doctors being trained annually, 50,000 emergency visits, close to 100,000 new patients and outpatients, and 10,000 surgeries, there is an urgent need for modernisation, upgrading and improvements at the hospital.

Bruce noted that the upgrading will include the construction of an adolescent psychiatric ward and neonatal intensive care unit at the hospital.

"When this team started, we looked at some of the areas of the hospital that would rekindle some of those great traditions and also to modernise health care. We decided that we would work on a few revenue centres because we have the advantage, being a Caribbean institution, even though we never turn away any patients," said Bruce.

Already the hospital has established an international patient's office to target persons from outside Jamaica.

The upgrade will also see the creation of a new hospital entrance, to replace the current entrance which is oftentimes congested.

Work will start on the southeastern end of the hospital with the demolition of old buildings, to create parking on the compound and the rerouting of the road.

According to Bruce, already improvements have been made in the maternity wards with more delivery beds, and plans are in place for purchasing of modern cancer screening and 3-D mammography equipment for early detection.

The health information management system, which makes it easier for patient information flow, has been rolled out and is currently operational.

The UHWI was first open in 1953 after conception in 1948, being the teaching laboratory for the newly formed University College of the West Indies.

An estimated 10 per cent of the population passes through the hospital each year as patients or outpatients.