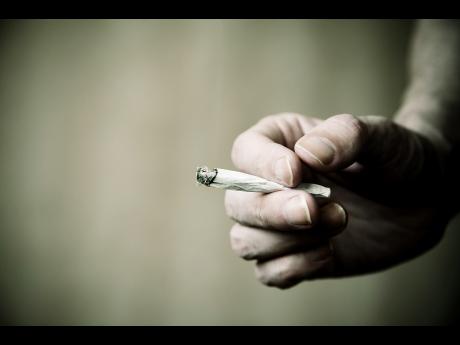 Police personnel are complaining that the continued lack of ticket books for the enforcement of the revised ganja law is causing their authority to be questioned by some members of the public.

"While we have been arresting some persons, we are still awaiting the ticket books. And while I cannot comment on the intricate matter regarding these books per se, there have been questions asked by some police personnel about that matter," said Devon Watkis, assistant commissioner of police.

Watkis said that a public-education push is necessary to help clarify the law's status, as "the man on the corner has no clear idea what it means".

"There really needs to be a public-education policy around the issue. The public needs to know what the Dangerous Drugs Act, as amended, actually means for smokers," said Watkis.

One senior police officer recently opened up about the matter, telling The Gleaner that without the long-promised books, the job of enforcing the law is not only being made difficult, but that it is also undermining his authority.

However, the Dangerous Drugs (Amendment) Act 2015 (also referred to as the Ganja Reform Law) clearly outlines the regulations governing the smoking of ganja in public places.

Under the law, a person is only allowed to smoke ganja in a privately occupied residence not being used for commercial purposes. Smoking of ganja in public spaces mirrors the rules relating to the smoking of cigarette in the Public Health (Tobacco Control) Regulations of 2013.

Michael Tucker, executive director at the National Council on Drug Abuse, agrees with the ACP, stating that a public-education thrust was needed, specifically to curtail what is shaping up to be one of Jamaica's biggest problems.

"I am backing any call for a significant public education push, as the public is really unaware of the stakes," stated Tucker.

"How can a society allow smoking everywhere in public, from uptown to downtown, when it's creating a public-health risk to everyone, including children?" he asked.

Tucker said that his agency is waiting on funding to be made available from the Ministry of Health to spearhead a public education drive that is to:

- Make clear what the decriminalisation of ganja means.

- Help the public understand the law in relation to smoking generally, in public spaces.

- Push for the enforcing of the law against underage drinking and smoking under the Child Care and Protection Act.