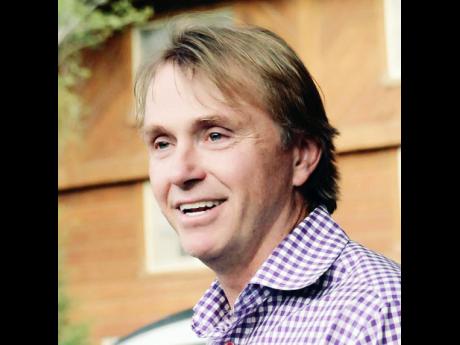 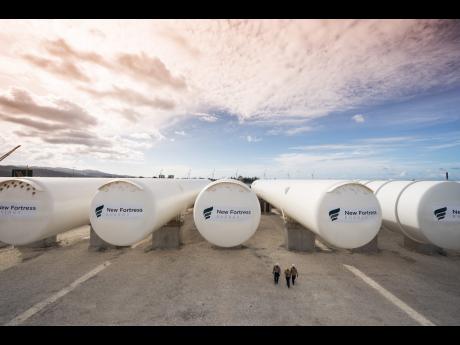 Buoyed by the success of its deal with the Jamaica Public Service Company (JPS) and agreements with Red Stripe and Jamalco, the international firm New Fortress Energy is bullish on its prospects locally.

The company has already started delivering liquid natural gas (LNG) to the island and is set to increase its investment as other entities move to power their operations with this solution.

While not putting a dollar value on the level of investment it has targeted for the island, Wes Edens, founder and chairman of New Fortress Energy, says this is an exciting time to be investing in Jamaica as the country is poised for lower energy costs, with scores of new jobs coming on stream.

"This is really just the beginning. With the success of our Bogue conversion project and two additional projects in development Old Harbour and Jamalco, Jamaica will benefit from over 400 megawatts of clean and modern natural gas power generation," said Edens in an emailed response to questions from The Sunday Gleaner.

"That's a significant step for the country's energy diversification efforts and will accelerate the integration of renewables. And now, starting with Red Stripe and Jamalco, we're seeing industrial users convert to natural gas.

"All of these projects represent significant investments in the economy and new jobs. They'll result in a specialised workforce that can continue to expand over the coming decade with cryogenic and energy-related projects. We'll see hundreds of jobs emerge in the development of our projects over the next few years, and lower energy costs will bring forth new investments here," added Edens.

He told our news team that the company has developed a great partnership with the Government of Jamaica, the JPS and the business community, and expects to continue to develop new opportunities for the advancement of "a new energy economy" in Jamaica.

New Fortress' deal with Red Stripe marked an expansion from providing LNG to the JPS to fuel the delivery of electricity to its customers, into providing the gas to an end user, but Edens says that is not an issue.

"We work very closely with our partners at JPS and ensure that our efforts are in the best interest of all parties involved.

"Red Stripe is not on the JPS grid and produces its own power currently. Our partnership simply helps them lower costs and improve the environmental impact. There are a number of end users interested in lowering their energy costs in areas such as transportation, boilers and processing needs," said Edens.

He noted that with the new LNG plant, Red Stripe will be able to lower costs significantly and reduce greenhouse gas emissions by 6,000 tons a year.

"It's going to yield tremendous benefits to the company, and therefore the Jamaican economy. We believe Jamaica is going to continue to become a model for the rest of the world as the nation's electricity and economy transitions further to natural gas and renewables," said Edens.