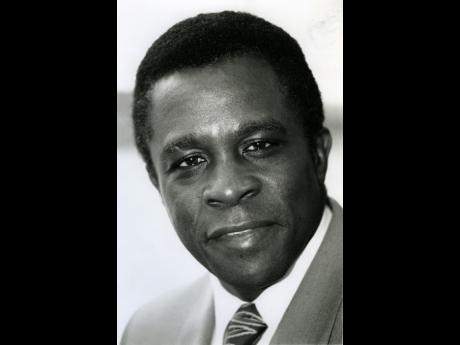 Cutting taxes on air travel tickets is among the measures Grenada's Prime Minister Dr Keith Mitchell says are needed in the region to help foster greater intra-regional travel and close what he labelled the political distance between  CARICOM and its citizens.

"It is widely chronicled about  CARICOM that intra-regional trade is obstructed by  non-tariff barriers which all affect our global competitiveness," said Mitchell, the new  CARICOM chairman at last night's opening of the 38th regular meeting of heads of government at the Grenada Trade Centre in St George's, Grenada.

He said deepening the partnership requires "that we urgently dispel with the knee-jerk nationalistic response in the change for higher community ideals in some key areas. Those areas, he listed were transport and connectivity.

"Transportation is the lifeblood of our integration process. Domestic and intra-regional air travel, added to low service competition and high travel costs all culminate in the reality that Caribbean countries connect more easily to destinations outside of the region than to destinations within members states."

Mitchell said reducing air travel costs would help to change the situation. "It would represent a significant installment to the regional integration account if heads would collectively agree to reduce airline ticket taxes as well as other fees which [are attached] to the cost of intra-regional air travel."

Implementing the single  ICT space, he added, is also an imperative and must be pursued quickly to completion to allow for improvement in the trade of goods and services, boosting communications.

Meanwhile David Granger, the president of Guyana, says now more than ever  CARICOM has to be decisive in its actions in the face of uncertainties greeting  CARICOM's international relations.

"The community finds itself today in an international situation that is replete with uncertainty and complexity," he said.

"United States policy as a result of changes in administration is uncertain; UK policy or its resolve to exit the European Union is uncertain ( EU);  EU policy after the expiration of the  Cotonou agreement is uncertain; African Union policy within the African Caribbean and Pacific group will be driven by the continent's collective interests, which are different from those of  CARICOM; and Asian policy, as far as we are concerned, is uncertain."

He  emphasised that  CARICOM must be decisive in acting on proposals regarding the implementation of provisions under the  CARICOM Single Market and Economy ( CSME) established over a decade ago to deepen economic growth and integration.

"The  CSME is still the best vehicle to allow small states to compete in the global economy while promoting economic and social development. The  CSME is the most ambitious project attempted by the community, it must not become our most ambiguous."