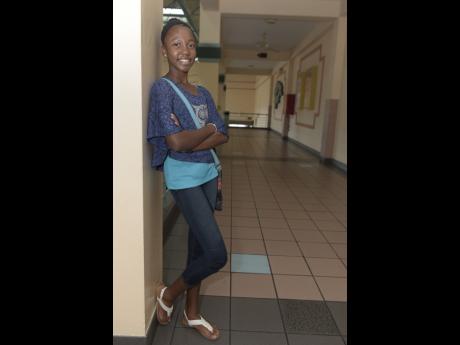 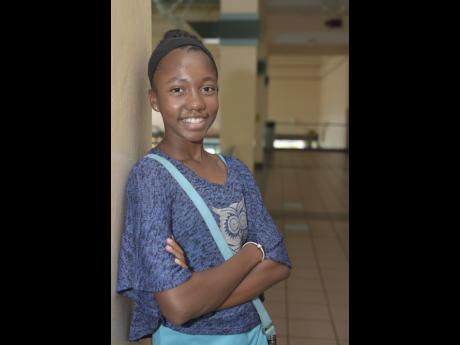 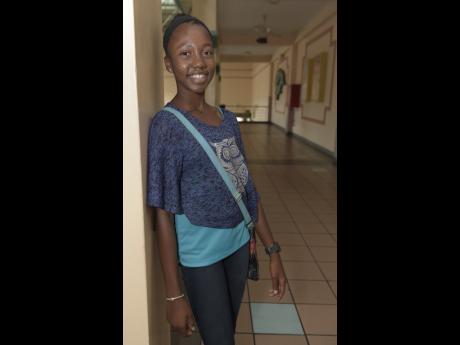 When 12-year-old paediatrician hopeful Jada Grey got wind that her flawless performance in the 2017 Grade Six Achievement Test (GSAT) had earned her the title of top girl, a distinction she shares with her schoolmate and close friend Zorian Facey, it only reaffirmed the reality of a family affair to come in September at Campion College.

"My only sibling, my older brother, encourages me, and we're very close, so I've always wanted to join him at Campion," the Stella Maris Preparatory, St Andrew, graduate told The Gleaner yesterday upon learning of the feat via phone only a few minutes prior.

"Through my brother, who will be entering fifth form in September, I've learned a lot about Campion, such as the various club activities and wide range of sports that I'd like to take part in, like tennis, netball, swimming and maybe dancing."

The preteen, who celebrated her birthday on June 11, added that shock quickly turned to pride when she initially heard of the scores in June and admitted that grade six saw her studying day and night.

In addition to her close family ties, it is the balance Grey struck between academics and extracurricular activities that she credits as having boosted her performance.

Principal, Sister Mary Joseph, also supported this claim, while referencing that Stella Maris Prep had never seen such high-calibre passes in such quantity, with 14 students being placed at Campion College and 15 at Immaculate Conception High.

"They didn't just study for the exam, as book learning is only one aspect. They're well rounded students who were active in the life of the school, as they participated in swimming and a host of other sports. They took part in activities such as dancing, chess, drama. So they didn't just study for the exams, there's a holistic approach here in learning based on Christian principles and values," she told The Gleaner.

"We just wanted her to do her best to join her brother, as that was her wish. It was a family thing. Daddy was the math guy, Mommy did all the other subjects, and whatever we didn't understand, we consulted big brother," said Mom, while expressing that science presented the most challenges.

In reflecting on her accomplishment and looking toward the future, Jada expressed that she will never forget her Stella Maris experience, which began at the nursery level.

"I appreciate everything my teachers have done for me. For September, I just want to go to Campion and do my best and keep up my good grades so that I don't disappoint anyone and do well in my life. What will keep me fixed on my goals is my belief that in everything you do, you must put Christ first, because without Christ, it doesn't work at all," she said.