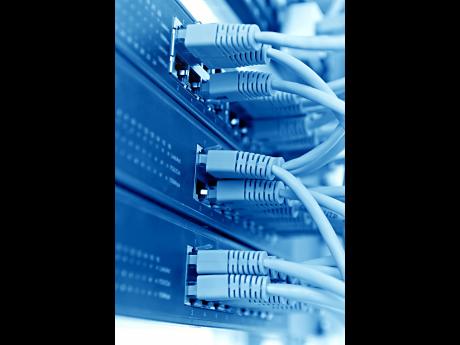 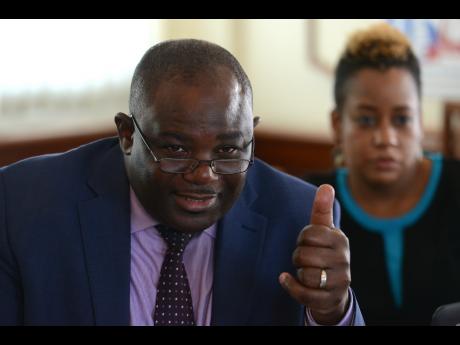 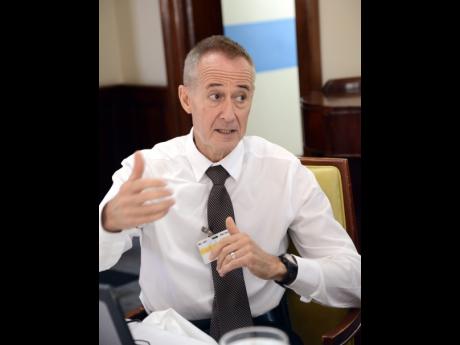 High costs coupled with the possibility of adopting technology that could become obsolete in quick time are among the factors slowing Jamaica's plan to complete the analogue/digital switchover.

Already, some players in the local communication service have moved to fully digital offerings, with 2021 the latest date set for the full switch.

Executive director of the Broadcasting Commission of Jamaica, Cordel Green, last Thursday told a Gleaner Editors' Forum that the moving date for full switchover does not mean there aren't digital operators in the local space.

"There is a kind of mischaracterisation in the country where we get the impression that we are waiting to go digital. We are very much down the road in digital conversion.

"The cable platform has gone digital for quite some time now. And you would have heard recently that a licence was granted to Ready TV, which is providing terrestrial cable which is digital," Green told the Gleaner editors and reporters.

According to Green, local free-to-air television stations have also converted much of their content and are very much digital.

He said it was the terrestrial delivery mechanism that has to be addressed.

"The date 2021 I recognised as being in the media. I would say it's indicative. I think it is very clear on the part of industry that they need to make their conversions sooner rather than later," declared Green.

He said the decision about a digital switchover is not just a technical one but political and cultural, and is among the issues the commission is now contending with.

"We are very closely aligned to the United States, and for television, we use the American delivery system. So there is a conversation about the Advanced Television Systems Committee (ATSC) system in the USA.

"The problem is the Americans are developing what they say will be the most cutting-edge television delivery system fit for the age. There is even talk about its compatibility with 5G. It is now designed to be multi-modal so that if you are using that, you can also be online, not just terrestrial," said Green.

He argued that if Jamaica moved now, any technology introduced could soon become obsolete.

According to Green, ATSC 3.0 is currently taking off, with the South Koreans leading the way.

That position was supported by chairman of the BCJ, Professor Anthony Clayton, who argued that it would make no sense for Jamaican entities to invest in technology that would, in a few years, become obsolete.