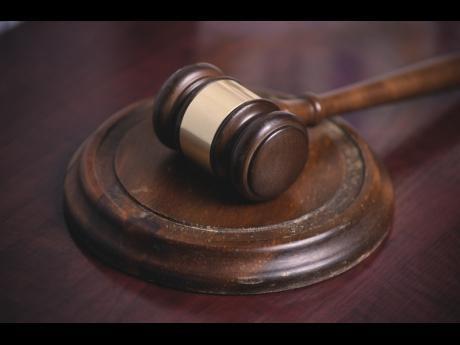 According to the soldier, he was fearful that intervening could have triggered a gun battle.

"If we (soldiers who were present) tried to stop it there would be a shootout with the police," said the Jamaica Defence Force (JDF) private.

The soldier, whose identity is being withheld, was giving evidence in murder trial of former police constable Mark Russell in the Home Circuit Court in downtown Kingston.

Russell is accused of killing 18-year-old Ravin Thompson along Darling Street in downtown Kingston in July  2007.

The JDF private is one of three soldiers who have testified since the trial started on Monday that they saw Russell place an M16 rifle in the teen's hands before shooting him.

He was, however, challenged by Russell's attorney Michael Jordan, who suggested to him that his testimony was to "protect the real killers."

"No, sir," the soldier replied.

He insisted that he was an estimated 44 feet away from where the shooting occurred and saw "everything that happened."