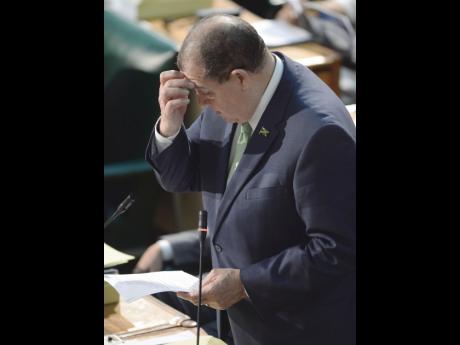 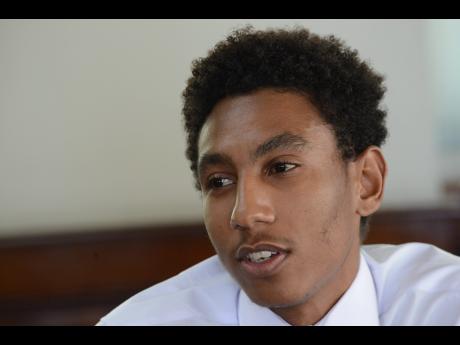 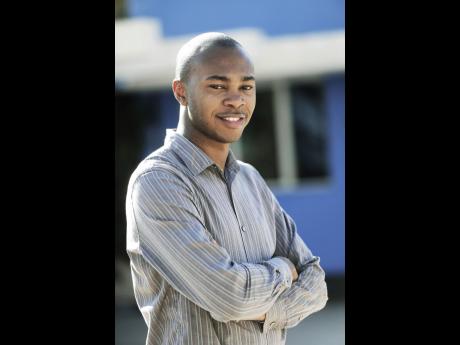 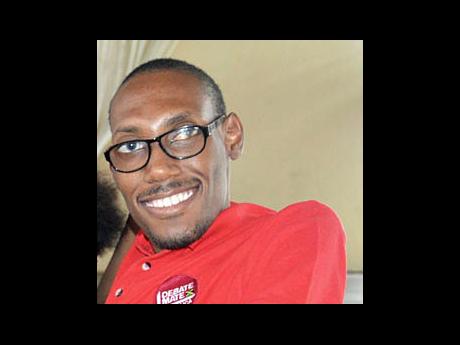 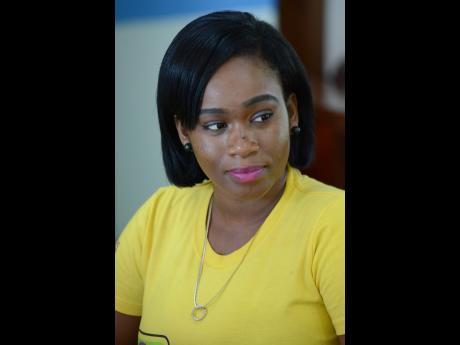 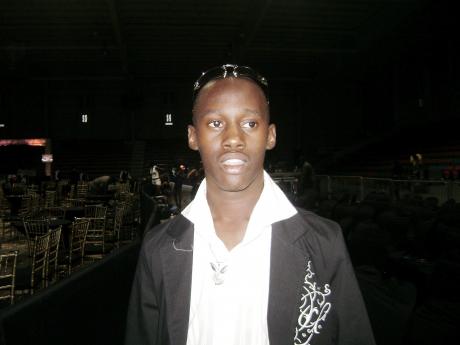 I think the phone-bill situation is both unfortunate and disappointing. It is disappointing given the rhetoric from Shaw and members of the current administration during the Arnaldo Brown phone bill episode (2014). One would expect that measures would have been put in place to prevent this kind of wastage from recurring, and even more so from multiplying as it has.

I am not satisfied with the explanation that has been given regarding roaming data charges, and I think the public deserves a full layout of these charges so as to explain how in one month any person could rack up a bill of $4.2 million.

As for the prime minister's reaction, swift though it was, it is still a reaction. Not much unlike the crime bill that has been passed in Gordon House. I grow concerned that his actions have been curative rather than preventive regarding these issues of national importance.

Minister Shaw's exorbitant telephone bill reinforces the perception that political developments in Jamaica seek to fulfil self-interests rather than achieving the greater good in the context of collective interests of citizens.

To effectively address this issue, more urgent action is needed to demand more transparency and accountability from government officials.

It's unbelievable and regrettable that this has happened when the Government should be cutting costs. To think that the taxpayers' money is being squandered like this is heartbreaking. So many schools, clinics, hospitals, and community centres desperately need money.

So many civil servants have to go to work every day to move mountains without the tools to do their jobs effectively because there is no money. The Government should be saving, not wasting, money. $8 million spent for phone calls and data services could have done so much for people in a community in country or inner city.

I'm still trying to wrap my head around how one minister can accrue such a high phone bill. I think an explanation should be provided to the public as to how these phones are used and what extent of coverage is afforded to them. $4 million in one month is unacceptable.

I commend Andrew Holness for acting quickly in light of the backlash, but I think the public needs more than a statement and a cap.

I believe that it is outrageous and unacceptable. The Government should place a cap on the phone bills of ministers and agents of the state. They must understand that the resources of the State are given to them on trust by the people and is, therefore, not theirs to use as they have a mind.

Minister Shaw must be required to provide a justification to the people of Jamaica as to the concrete benefits that the country derived from these expenses. If he fails to do so, then he should be required to pay the bill himself.

I must commend Prime Minister Andrew Holness for taking proactive and decisive steps to commence an audit into the matter, which should require that ministers pay the bill in excess of a cap to be established. This is certainly one to watch.