Inside the Municipal Corporation | Bad roads, traffic congestion in Portmore a cause for concern 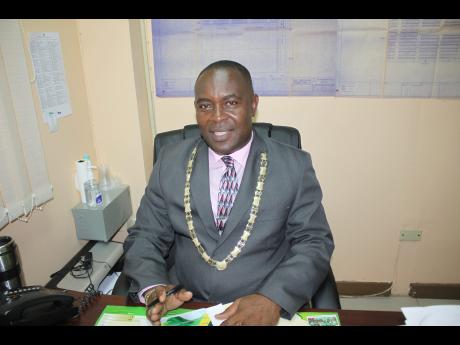 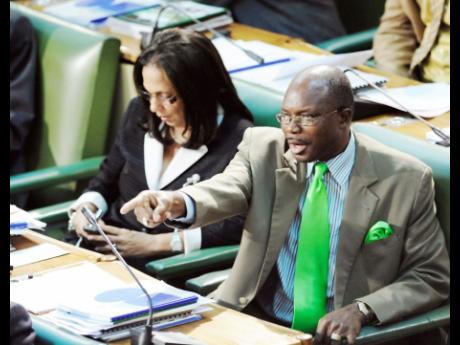 The Portmore Municipal Council has highlighted bad roads and traffic congestion as areas of great concern and is seeking a meeting with state minister responsible for works, Everald Warmington, to address the issue.

Mayor Leon Thomas received unanimous support from councillors at a meeting last Wednesday to request a September meeting with the minister.

"We are facing a serious problem of deteriorating roads and traffic congestion in the municipality," Thomas said.

"When we observed the traffic congestion from Braeton to Bayside, a road where the National Works Agency had done its due diligence and no follow-up work has been done, it makes you wonder if Portmore will ever get the attention of the minister."

"I am worried about the unpaved side of the road that is constantly breaking away under the weight of pedestrian traffic."

"Also, Passagefort Drive has been seeing an increase in traffic accidents, which is of concern to the municipal corporation," Thomas added.

The general consensus of councillors within the People's National Party-controlled council is that the accidents are caused by the narrowing of the road, and there are no sidewalks for pedestrians to use.