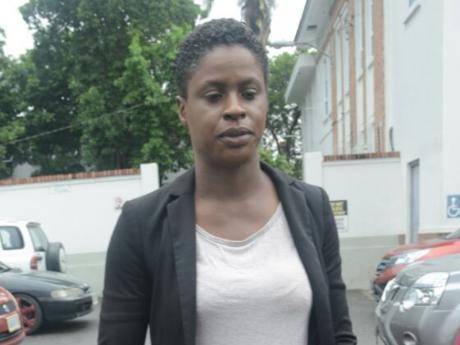 An order for default judgment against Latoya Nugent was made after she failed to respond to the claim filed by Dr Canute Thompson.

During the hearing of an ex parte application in his chambers yesterday, Justice E. Andrew Rattray granted an order for default judgment against Nugent after she failed to respond to the claim filed by Thompson.

Nugent, the founder of the advocacy group Tambourine Army, is alleged to have posted comments on Facebook defaming Thompson sometime after the arrest of another Moravian Minister, Rupert Clarke, for sex crimes against a minor.

Yesterday, Rattray also granted an order restraining Nugent from further publishing or causing to be published the defamatory words against Thompson.

Costs are to be paid by Nugent.

Thompson’s attorney, Marc Williams, of the firm Williams, McKoy and Palmer says he will now seek on behalf of his client, to arrive at an amount to be claimed in damages.

The Gleaner has not been able to reach Nugent for a comment.