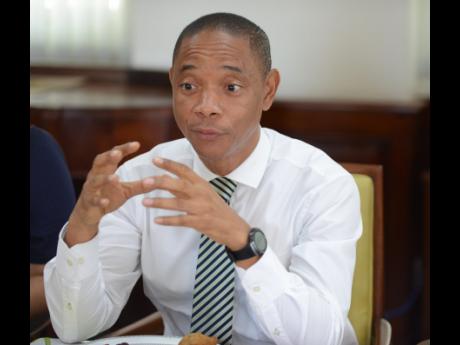 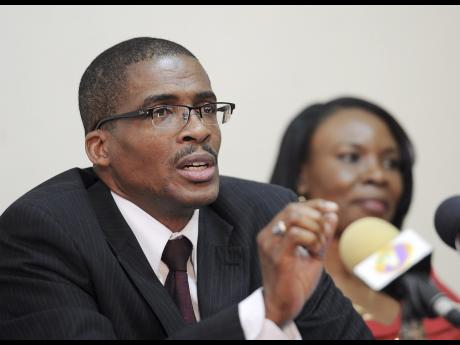 Almost six in every 10 Jamaicans are convinced that the high unemployment rate is the main reason for the country's chronic crime state.

Poverty, bad parenting, poor education and an unfair justice system also figure prominently among the factors that Jamaicans blame for the murder rate moving from 3.9 per 100,000 inhabitants at Independence in 1962, one of the lowest in the world, to 58 per 100,000 people in 2005, among the highest in the world.

Last year, 1,350 persons were murdered across the island at a rate of approximately 41 per 100,000 people, with the number up about 20 per cent so far this year. The police have reported that most other major crimes are down significantly since the start of the year.

But that has not satisfied Jamaicans, with 64 per cent saying that if crime and violence was reduced and more jobs created, Jamaica would be a better place to live, work and raise families, which is the Vision 2030 mantra.

That is according to a Gleaner-commissioned Bill Johnson poll conducted islandwide from June 9 to 11 with 1,500 respondents and a sampling error of plus or minus two per cent, and CEO of the Private Sector Organisation of Jamaica Dennis Chung agrees.

According to Chung, Jamaican government policy, over decades, has failed to create a society of law and order and sufficient opportunities for people to become more educated and productive.

But head of the Major Organised Crime and Anti-Corruption Agency, Deputy Commissioner of Police Selvin Hay, says it will take more than increased employment opportunities to reduce crime in Jamaica.

According to Hay, increased job opportunities cannot solve the crime problem, as this will not stop persons from engaging in organised crime such as lottery scamming.

"The average person does analyse the crime situation [and I am] not saying [this] in a derogatory way. They look at crime from a survivalist perspective and the fear driver will prevail," said Hay as he argued that the society needs a change of mindset.

'Bad-mind' active - Crime, violence, corruption and envy the worst things about living in Jamaica
'Yardie' pride - Culture, heritage, history, sports, among the major reasons to be proud about being a Jamaican
$10,000 for my 'X' - Almost 13% of Jamaicans say they would sell their vote
Who cares? - Many Jamaicans believe it doesn't make much difference whether the JLP or the PNP governs the country at this time