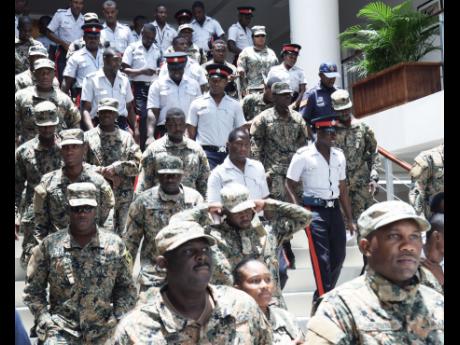 File
Members of the Jamaica Defence Force and the Jamaica Constabulary Force will be on the streets together in the zones of special operations but the army men will enjoy much more trust from residents. 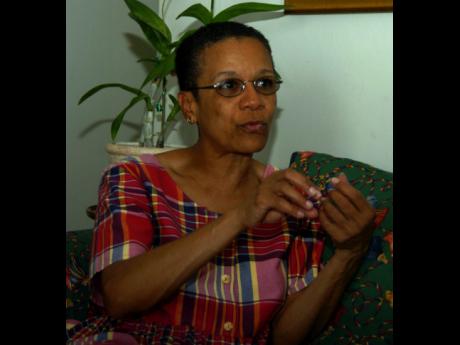 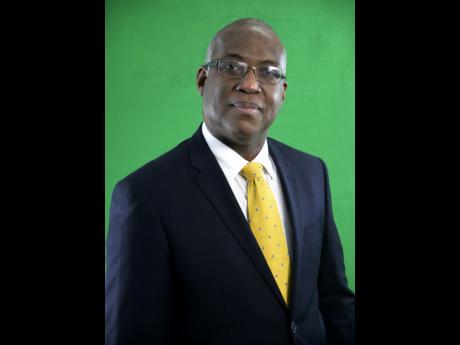 The trust deficit in Jamaica has been underscored in a recent Gleaner-commissioned Bill Johnson poll, which showed none of the major social agents in Jamaica enjoying the confidence of even half of Jamaicans.

From political leaders to the media, religious leaders to the captains of industry, there is a serious issue of mistrust with the best performers being members of the Jamaica Defence Force.

Even then, less than four in every 10 Jamaicans say they trust the soldiers.

The Johnson poll, conducted island wide from June 9 to 11 with 1,500 respondents and a sampling error of plus or minus two per cent, identified major groups and sought to determine the level of trust they enjoy from the people.

Church leaders emerged just a little better with almost six in every 10 Jamaicans saying they do not trust them while 61 per cent are distrustful of business leaders.

The local media might enjoy a greater level of freedom than most other countries in the world, but only 24 per cent of Jamaicans believe what they read or hear in the news while a shade more, 25 per cent, trust entertainers and artistes.

For veteran media practitioner and university lecturer Fae Ellington, the wide level of distrust across the society is cause for serious concern.

According to Ellington, some Jamaicans could be using their behaviour and channelling that into their perception of who can be trusted.

“It could be because so many Jamaicans know they are not being as trustworthy as they could be or should be. If we cannot trust ourselves then how will we trust others,” said Ellington.

“We are quick to beat the police into the ground and oftentimes they deserve it, but there are cases when persons offer to grease the palms of the police even before the palm is extended and the request for grease made,” added Ellington as she expressed surprise that the JDF did not enjoy a greater level of trust.

In the case of the local media, which are trusted by only 24 per cent of the respondents, psychologist Dr Leahcim Semaj says their continuous bias over the years have built up a certain level of distrust.

"If somebody from below Cross Roads does something bad, the media can easily put that in the newspaper with all the photographs and everything, but if somebody from uptown does the same thing, the media doesn't report it because they are afraid of lawsuits," said Semaj, as he argued that the media tend to gravitate towards negative news.

"The media see it as their responsibility to report anything that is bad and try to give it as much coverage as possible but, if something good happens, hmm ... they mention it but not in the same way," added Semaj.

He said since the government-owned Jamaica Broadcasting Corporation (JBC) was dissolved in 1997, no other media entity has effectively promoted the Jamaican culture.

"Nobody knows last year’s festival song and the year before. That is because our media landscape doesn't understand developmental journalism," charged Semaj as he argued that local media entities do not care about national development.

But veteran journalist Ian Boyne said the media are not as bad as the respondents believe.

"I think that the media have been doing a generally good job in reporting accurately and responsibly," said Boyne.

He said while he agrees that the media should carry more positive stories, negative stories also play a significant role in the Jamaican reality.

"By focusing on what is wrong and where the deficits are, the government is challenged to pay attention to and eventually remedy these 'negative' issues which are reported in the media."