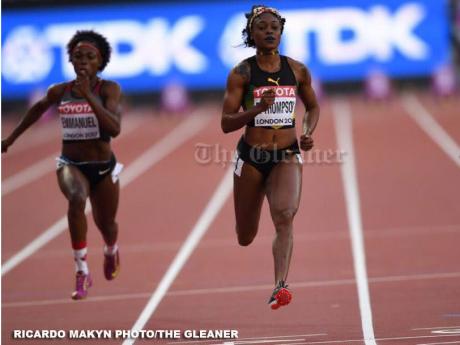 Elaine Thompson (right) advanced after she won her semi-final in a fast 10.84 seconds.

Jamaica’s double Olympic champion Elaine Thompson has easily booked her place in this afternoon's final of the women’s 100 metres at IAAF World Athletics Championships in London.

Thompson advanced after she won her semi-final in a fast 10.84 seconds.

She will be the only Jamaican in the final after her compatriots, Simone Facey, Jura Levy and Natasha Morrison, failed to make it past the semi-final stage.

Morrison was fifth in semi-final three. 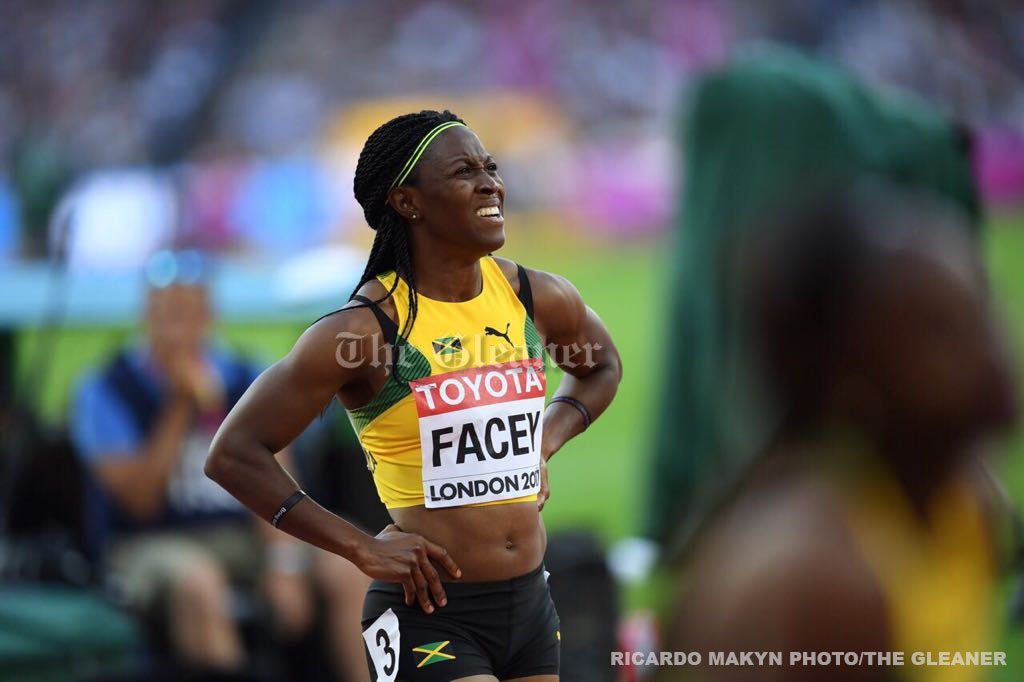 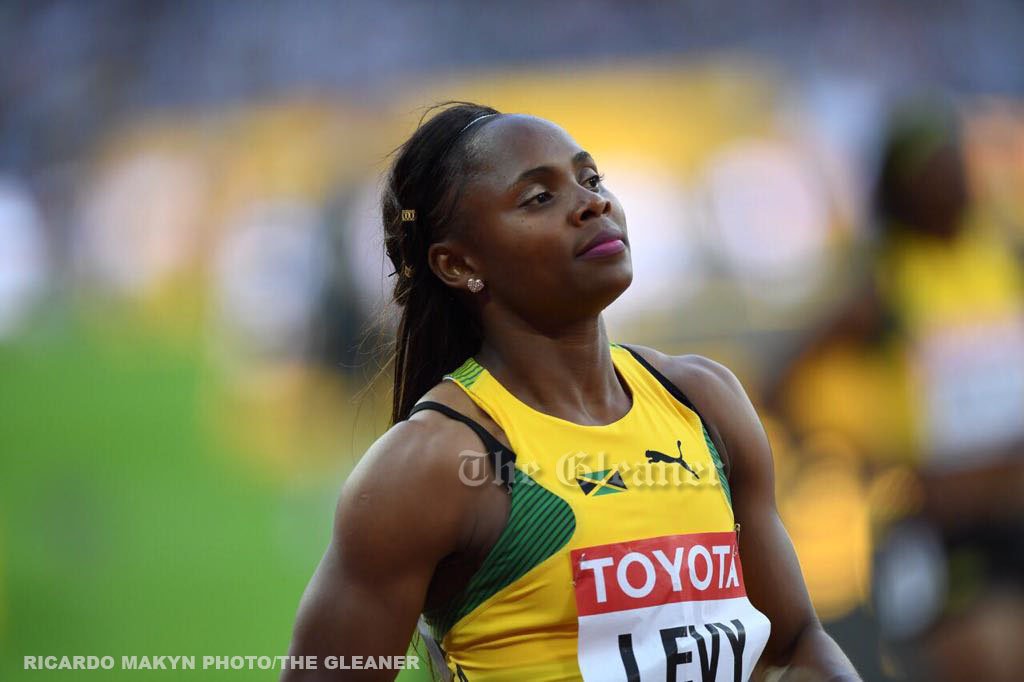 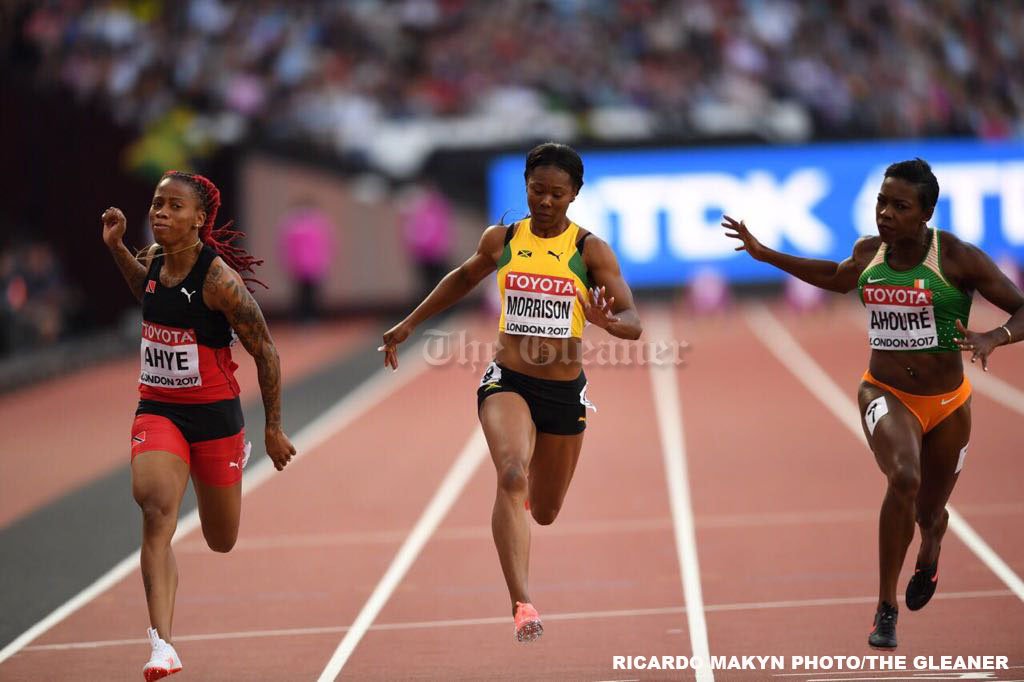