How to produce a world-class athlete 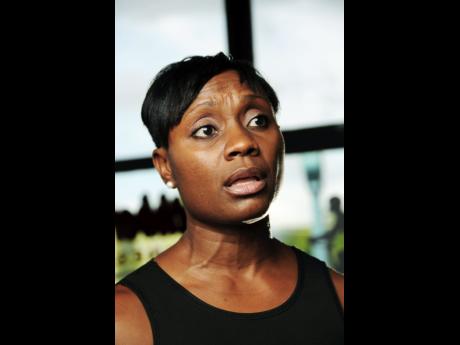 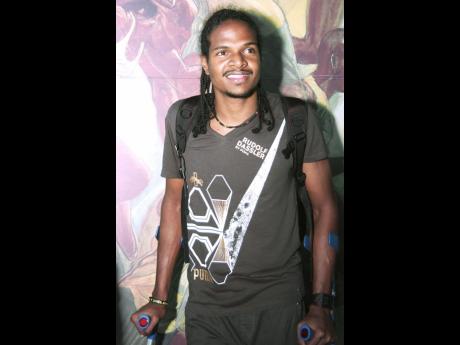 Jamaica has always been renowned for producing some of the very best of the world's athletes and, as such, the question of 'how the country does it' has always been asked.

Scientists have travelled from all around the world to the island to try to find what they consider one of Jamaica's best kept secrets, in order to produce Usain Bolts, Shelly-Ann Fraser-Pryces and Elaine Thompsons of their own, and throughout the years, have come up with various conclusions.

A Gleaner-commissioned Bill Johnson poll was conducted islandwide between June 9 and 11 to get the feelings of the Jamaican public on what fuelled the consistently good performances of Jamaican athletes. It had a plus/minus two per cent sampling error. Like the other scientific studies done, various responses were garnered.

Of the 1,500 respondents, 40 per cent said that a good diet or the food Jamaicans eat makes them naturally fast. Twenty-four per cent believe that it comes down to athletes having good coaches who get the best out of them, while 14 per cent said that ambition and motivation to win were the secret.

Olympian Juliet Cuthbert-Flynn said that it comes down to Jamaica's programmes.

"I think we have one of the best grass-roots programmes, bar none," Cuthbert-Flynn told The Gleaner.

"I've travelled the world, I've lived in the United States of America, and they don't have the grass-roots athletic programme that we have here. We also have naturally talented athletes. Whether it's our diet from childhood or genetics - I think it's more linked with genetics, if you ask me, not so much a diet. But I think that's one of the main reasons why we excel in the sport."

"Location is one factor for me. We are located in the Caribbean, where the climate is good for training," he said.

"From a tender age, we are outside doing a lot of physical activity, so our muscles are developed at an early age. I think our food is naturally healthy. We eat a lot of fruits and vegetables from an early age. We are also naturally competitive people. That is a next reason. It's always good to have good coaching when you're doing whatever sport, so that is a big reason as well. We also have a very good structure of starting to compete at a young age."

Cuthbert-Flynn said that she expects Jamaica's tradition to continue. "I think we're gonna continue to have great athletes because of how we look at track and field in Jamaica."