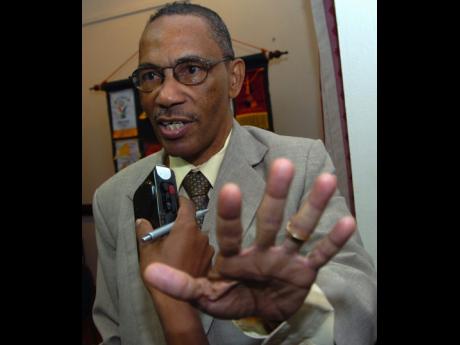 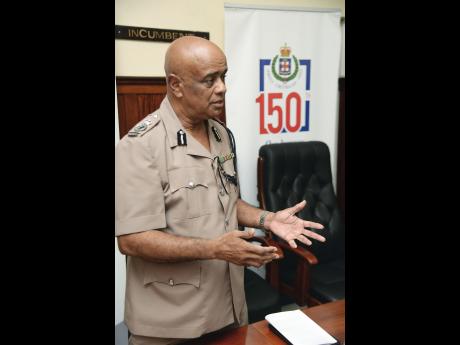 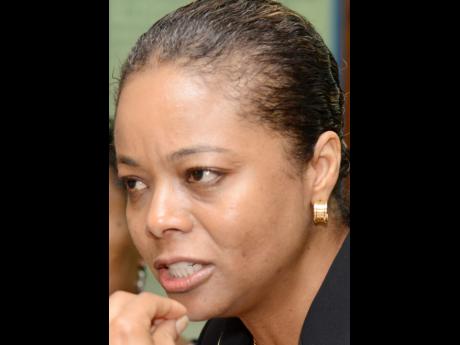 Attorney General Marlene Malahoo Forte will now be called on to make a pronouncement on the Jamaica Constabulary Force (JCF) review, which has cleared its members of wrongdoing, in the 2010 operation in Tivoli Gardens. Public Defender Arlene Harrison Henry says that the report is "contemptuous" of the enquiry into the events, and the Government should demand its withdrawal.

But as the credibility and methods of the review face growing scrutiny, Commissioner of Police George Quallo said that the JCF "stands by the report".

Yesterday, the public defender told The Gleaner that her office would be writing to Malahoo Forte over the matter.

"What we have now is the JCF impugning a commission of enquiry that was properly constituted under the laws of Jamaica, and this cannot be allowed to stand," she said.

"We say they need to withdraw it. It cannot be business as usual when 74 are dead on the public defender's account and 69 on the police's account."

The JCF review committee was chaired by Assistant Commissioner of Police Wray Palmer. It was established to review the findings of the Commission of Enquiry into the May 2010 operation to capture the now, convicted gangster Christopher 'Dudus' Coke.

In its report last June, the enquiry's tribunal recommended that five cops - Donovan Graham, Winchroy Budhoo, Everton Tabannah, Steve Waugh, and Mario Pratt - be barred from being put in charge of internal security operations over credible claims of dereliction of duty and extrajudicial killings. Budhoo died in May.

But the Palmer Committee, in its report, released on Tuesday, said that the JCF members did nothing wrong.

"The commission did not identify any specific act of dereliction of duty or misconduct on the part of any of the named officers," the report said.

It further questioned the integrity of the enquiry, saying that the tribunal - consisting of two former judges and an international crime expert - engaged in speculation and was confused and biased in several instances.

"The Commission of Enquiry heard evidence on oath, conducted its proceedings in public, and was open to the world to listen to and to come and give evidence. We can't say the same about this internal administrative review," the public defender said, insisting that the JCF team cannot overturn the rulings of a semi-judicial body established in law.

"What we have to ask ourselves as a country is this: 74 dead on the public defender's account, 69 dead on the police account, so what happened? All these people were justifiable killings?"

Professor Anthony Harriott, the crime expert who was one of the three commissioners of the enquiry, says that the police review has not unearthed any new evidence to contradict the tribunal's report, RJR has reported.

Deputy chairman of the Peace Management Initiative Horace Levy said that the review was "disgraceful" and an "insult". "It is a very bad statement. It's pathetic. The evidence that they cite for their conclusions is very, very weak, and in many cases, non-factual."

Members of the review committee, which only used the enquiry report and testimonies given to do its work, have declined media requests for interviews.