China fights back! - Rubbishes claims of 'takeover'; expresses concerns of backlash for nationals 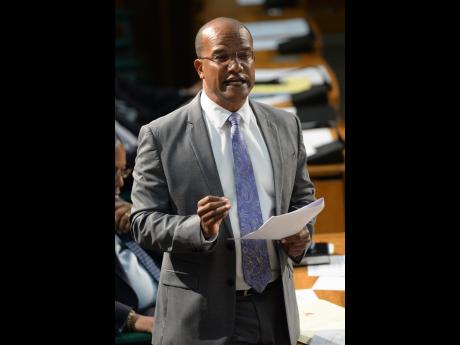 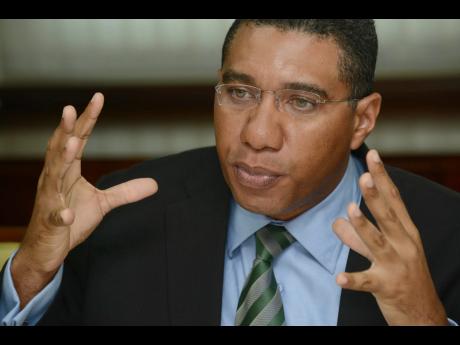 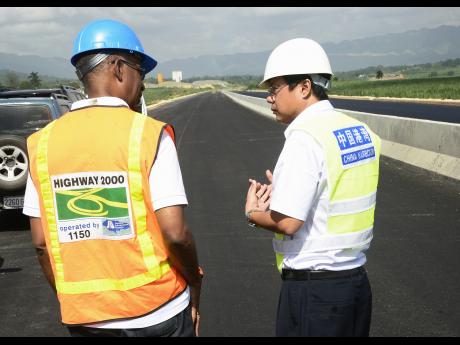 Upset by claims by former Minister of National Security Peter Bunting that Jamaicans are undergoing 'economic colonialism' by Chinese businesses operating locally, the Embassy of the People's Republic of China is not only dismissing them, but has labelled the allegations offensive and false.

Bunting, the host of the online current affairs programme 'Probe', made the assertion via a video clip titled 'Chinese Take Over?' which was uploaded to social media on Tuesday.

But according to an official response issued by the embassy yesterday afternoon, the assertions in the video, which have generated widespread discussion, are unsubstantiated.

"We believe these claims could encourage a backlash and create an unsafe environment for Chinese nationals working in Jamaica," it said.

In rebutting declarations that Chinese firms in Jamaica partake in unfair competition and are government-owned with unlimited resources, the embassy outlined that there was a distinct separation between the Chinese Government and the management of Chinese state-owned enterprises.

"State-owned enterprises operate independently under business rules and assume sole responsibility for their profits and losses," the statement read.

"Chinese companies are by nature very competitive. Duty concessions are usually offered for projects that are joint ventures with the Government of Jamaica, such as the North South Highway, and in other cases, as a way to attract foreign investors. Concessions offered by the Jamaican Government are not limited to Chinese companies but are made available to other foreign investors."

On the topic of business transparency, the response underscored that all locally operated Chinese entities conform to Jamaican laws and regulations and as such would have had their documents cleared by authorities before being allowed to operate.

Allegations that Chinese companies use convicted labourers were also raised by Bunting, an assertion the embassy labelled as serious and without evidence.

... Allegations were not new - Bunting

In his late afternoon response to the Embassy of the People's Republic of China, opposition Member of Parliament Peter Bunting stated that it was highly unlikely that his video posting would place Chinese nationals at risk in Jamaica, but added that the concerns that arise from the existing situation could be problematic if left unaddressed.

Yesterday, the embassy issued a press release expressing concerns about assertions Bunting made via a video clip titled 'Chinese Take Over?' which was uploaded to social media on Tuesday. Bunting is the host of the online current affairs programme, 'Probe'.

"There were no new allegations contained in the episode of 'Probe', but merely a collection of concerns previously aired by either members of the Master Builders Association or indeed, Mr Clifton Yap, who is chairman of the Jamaican Institute of Architects' College of Fellows," Bunting said.

"I hope this marks the beginning of a necessary public debate on the appropriate level of engagement by foreign governments (or their state-owned enterprises) around which a national consensus can be forged."