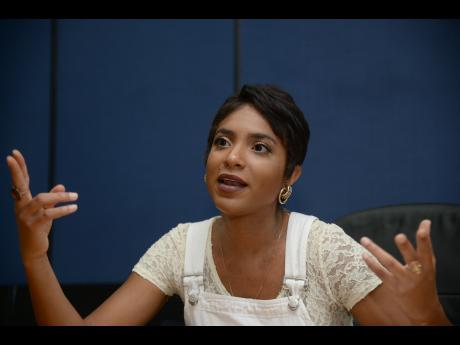 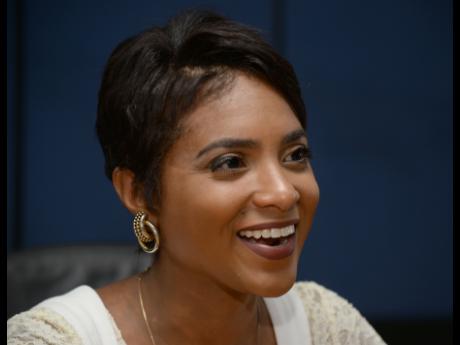 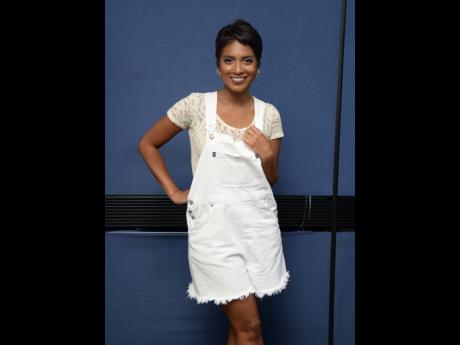 Just about everyone enjoys music of different kinds and for different reasons. But when music is entrenched in your life from your childhood to adulthood, it's hard to ignore the pulsating desire to become involved in something you deeply and passionately love.

Naomi Cowan grew up in Jamaica and, for most of her life, has been surrounded by music. Her parents, Carlene Davis and Tommy Cowan, are popular artistes in the music industry, acclaimed locally and internationally.

It is no wonder that the younger Cowan, though inundated with questions about her return to Jamaica after a successful career overseas, decided to become more deeply invested in the family business. The youngest of seven children, Cowan, while living overseas, became cognisant of the fact that Brand Jamaica had become more prominent on the international landscape by leaps and bounds.

"My perspective switched and I began to see the brand differently. When you leave Jamaica for a period of time, that's when you truly recognise the value of your country. It is personal growth that has allowed me to make this decision, and I am excited to explore what is here," Cowan said.

Cowan, having witnessed the hard work and professionalism of her parents, proprietors of Glory Music and Fun in the Son, said her objective as the new creative director is to create more opportunities and visibility for the reggae-gospel field.

"I want to carry on my family's legacy, and it is not necessarily from a financial point of view. I have seen the experiences and the work my parents have done, and I believe that with excellence, more persons will notice and the brand will become more widespread," Cowan said.

Up to the task

Cowan, a former Miss Teen Jamaica, is clearly qualified to spearhead this creative process. The Ryerson University graduate has worked as a television host and is also a singer and songwriter. Her latest effort, Things You Say You Love, was originally written, recorded, and released by the festival-winning group, The Jamaicans, in 1967 and was co-written by her dad, Tommy, and Norris Weir.

She covered the song while living in Toronto, in collaboration with Mark Pelli, vocalist, producer and guitarist from the international Billboard chart-topping group, Magic. With help from Donisha Prendergast, granddaughter of the legendary Bob and Rita Marley, Cowan is also set to release the video for the single on Youtube and Vevo this summer.

"It has been such a remarkable journey. When two children of reggae music sit at a coffee shop, 'magic' is bound to happen. It is a fresh twist to this vintage rocksteady song that is guaranteed to win hearts. It was really an honour working with Mark Pelli," Cowan said.

In her new role at Glory Music, Cowan said she has already started preparations to rebrand the Fun in the Son series and plans are already in place to expand the brand to other Caribbean islands and areas in the diaspora. "We want to establish the brand as uniquely Jamaican. We have already had successful stagings in The Bronx in the United States and we have had productions in Haiti," she said.

Plans, she said, are also in the pipeline to introduce a new Glory Music-led production that will give exposure to the agriculture sector. These and other innovative ideas will be unveiled in 2018.

"As creators of positive entertainment, the dream is much bigger than me," she said.