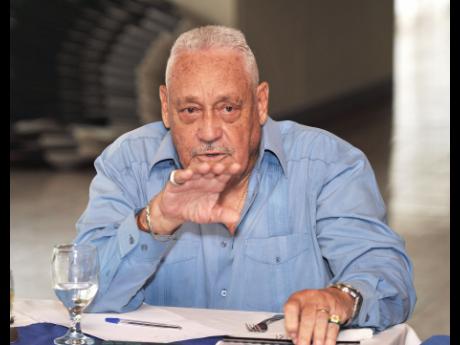 The Government has confirmed receipt of a request for an up to 31 per cent increase in toll rate for the North-South Highway due to take effect on September 9.

In a press release issued yesterday, Minister of Transport and Mining Mike Henry stated that he received the final application from the operators of the toll road.

Under the Concession Agreement, the minister is obliged to consider the proposed rates increase pending dialogue.

Henry stated that it was important that the current state of the economy be taken into consideration if the operations of the toll road are to be sustainable.

However, Henry underscored that the operators were well within their rights to seek the level of increases outlined in their application. He said, too, that they were aware that the risk of any fallout in its utilisation by motorists was totally theirs and not that of Jamaican taxpayers.

Under the proposed new rates, operators of

Details of the proposed adjustments are published in today's Gleaner, and the public has five days to respond. In the interim, Henry said that the Government would not renege on its responsibility to ensure that the alternative routes are maintained to the highest acceptable standard. In that regard, he said that his ministry would be working closely with the National Works Agency.