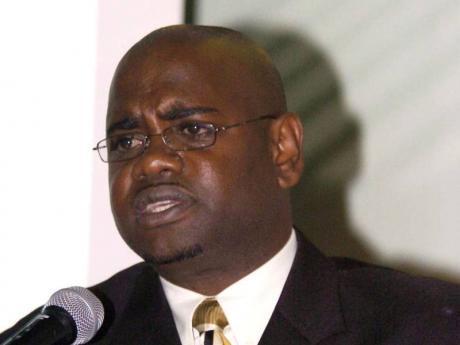 The Jamaica Police Federation says it remains concerned about changes to the Constabulary Force Act, even after a meeting with national security minister, Robert Montague.

Montague scheduled the meeting after the Federation indicated it would be mounting a legal challenge to the changes.

But he said the federation would now be engaging its attorney as a matter of urgency to get legal advice on how to proceed.

Under the amended Constabulary Force Act, sub-officers and constables are now required to give six months notice of intention to resign or face a possible fine of $250,000 or three months in prison.

The national security ministry has acknowledged that the consultation process in relation to the changes could have been more extensive.

But it noted that even before the enactment of the Special Zones Law, the Constabulary Force Act made provisions for the six-month notice period.

The ministry said there was a series of consultations with key stakeholders.