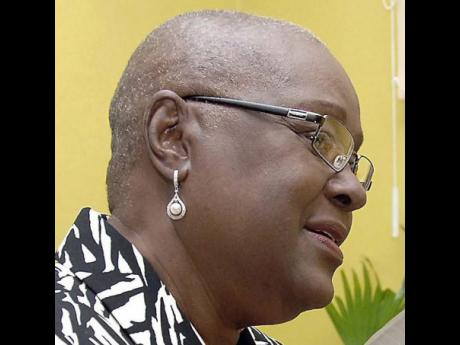 Almost 50 per cent of the persons killed in motor vehicle crashes this year are between 20 and 39, triggering renewed concerns that Jamaica continues to lose its citizens in the prime of their productive years.

The latest crash report published by the Road Safety Unit in the transport ministry revealed that 225 persons have died on the nation's roadways since January 1 and that 109 fell within the 20-39 age group.

According to the report, 99 were men and eight were women. It showed, also, that the 20-24 age group accounted for the largest number of road fatalities this year, with 37, followed by the 25-29 age group, which accounted for 35.

One human resource specialist said this is particularly concerning for employers because this age group provides a source of labour they can count on for 20 to 30 years. "Once you [are] investing money to train them, you can expect some to stay and serve for long periods," he said.

"The likelihood of you getting a good return on your investment as an employer increases when you have young qualified persons that you can hire and train," said the human resource specialist, who did not want his name published.

Audrey Hinchcliffe, chief executive officer of Manpower Maintenance Services, agreed, lamenting that because of motor vehicle crashes and murders, companies are losing qualified young persons "who are to work and mature in the job."

"I've had to bury how many workers every year," said Hinchcliffe, a former president of the Jamaica Employers' Federation.

Since 2012, according to data compiled by the Road Safety Unit, 565 persons between the ages 20 and 39 have died in motor vehicle crashes. Some 481 were men and 84 were women, the data revealed.

"Whenever we are losing that number of people in their prime - whether it's by road accident, murder or migration - it is bad for the country because it reduces the labour pool that's available to employers," the human resources specialist emphasised.

A local human resources specialist has acknowledged that it is difficult to quantify the impact of the deaths from traffic accidents of working-age individuals on the Jamaican economy because of how such data are collected.

However, the specialist, who asked not to be named, said he believed the impact was significant.

"We don't have a good grasp of, for example, the education and training of these people," he observed.

"If we had some more data that says 30 per cent were university graduates, 40 per cent had some high-school education, we could be a little more specific on the kind of impact it has, but it affects us as a country," he added.