Hylton, Jackson to battle to replace PNP's 'chairman for life' 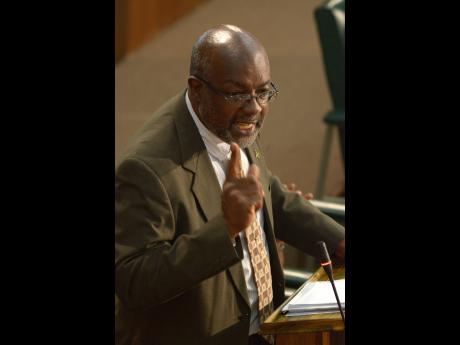 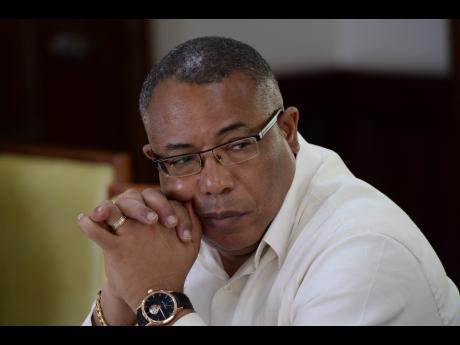 By next week, Anthony Hylton and Fitz Jackson are expected to officially indicate they will be contenders for chairmanship of the 79-year-old People's National Party (PNP), replacing Robert Pickersgill, who has held the position for the past 25 years.

Despite months of giving hints, Hylton, the current deputy chairman and the member of parliament for St Andrew Western, yesterday declined to speak on the matter. But there are indications that he will make an official announcement as early as next week.

Jackson, who earlier this year said he was interested in the position, reiterated that assertion in a Gleaner interview.

"I am reconfirming what I have publicly said before, that I will be a candidate for the chairmanship of the PNP at the National Executive Council meeting on September 24," said the St Catherine Southern representative.

Jackson said he will be campaigning on a message to get the party more unified. "The level of cohesiveness in the party, the level of unity within the party - we need to do better in that regard and I intend to bring my efforts to bear in achieving that."

Pickersgill, the self-styled 'chairman for life', notified his party's executive of his intention to step down, at the regular Monday meeting.

It is the third major change in leadership for the party since the stinging loss to the Jamaica Labour Party in the 2016 general election.

Earlier this year, Portia Simpson Miller stepped down as opposition leader and party president PNP General Secretary Julian Robinson has said he expects at least two candidates to offer themselves for the chairmanship.