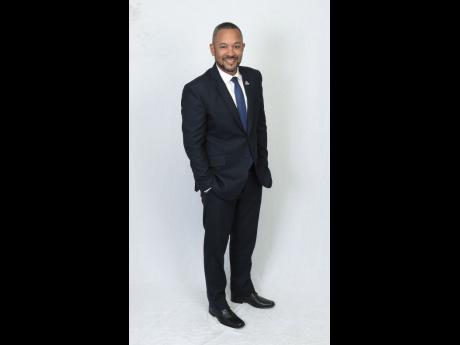 Continuing the work of his predecessor, Newton James, by seeking to increase the membership of the Media Association Jamaica Limited (MAJ) to give greater voice to all media stakeholders is the first objective of newly elected MAJ chairman Christopher Barnes.

Barnes noted that the industry was currently operating in a rapidly evolving space, where advances in technology as well as the dynamics in the economic, social, and regulatory environments were challenging the business models of all media players.

The impending digital switchover process, which will ultimately see free-to-air television providers switching from analogue to digital transmission, by around 2021, ranks high on the agenda for the MAJ.

The wide-reaching impli-cations, including significant capital investment and technical considerations that affect the ability of consumers to access the digital signals from their current television sets, require significant consultation among all stakeholders.

"A strong and united voice from industry players on the important issues affecting us will go a far way to influencing outcomes of mutual benefit for all stakeholders, including the public, who benefit greatly from the work of some of our media houses and journalists," said Barnes.

He added: "We look forward to working with all stakeholders to ensure the viability of our industry while supporting the nation's quest for economic growth."