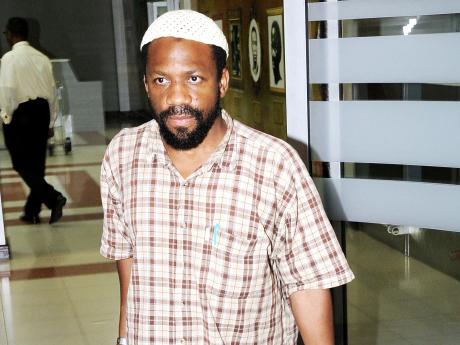 Sheikh Abdullah el-Faisal was arrested on a provisional warrant under the Mutual Legal Assistance Treaty with the US.

He was arrested on a provisional warrant under the Mutual Legal Assistance Treaty with the US.

A release from the National Security Ministry says el-Faisal was arrested in Kingston by members of the Counter Terrorism and Organised Crime Branch of the Jamaica Constabulary Force.

It says he was taken to his home in St. Catherine where a search warrant was executed.

El-Faisal  is to be taken to court for a hearing at a later date.

The ministry further says more information will be made available as soon.

The Westmoreland-born el-Faisal was deported to Jamaica from Kenya in January 2010.

In 2007, he was expelled from Britain after serving a jail term for inciting racial hatred and urging his followers to murder Jews, Hindus, Christians and Americans.

In 2015, the Reuters News Agency reported that a US Federal law enforcement official said an American woman who was arrested for trying to travel to Syria to join the militant group Islamic State, was in touch with an Islamist preacher in Jamaica.

The preacher was identified as el-Faisal.