el-Faisal was busy recruiting for ISIS, say US authorities 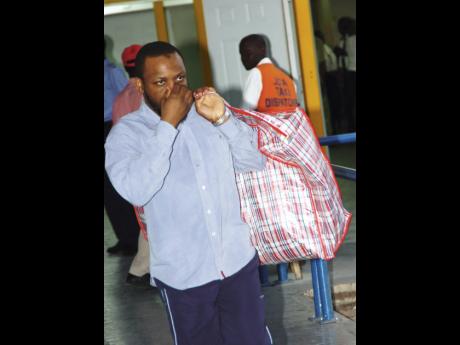 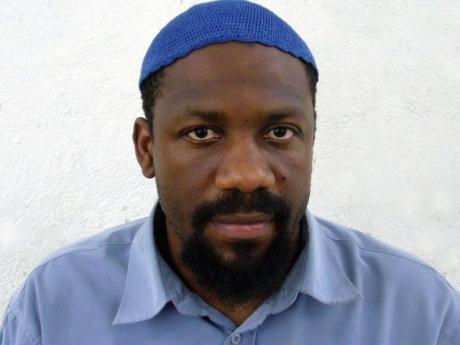 From his home in St James, controversial Jamaican Muslim cleric, Sheikh Abdullah el-Faisal has been busy leading a global recruitment effort that "encouraged individuals to carry out acts of terrorism in the name of the Islamic State" (ISIS) terror group, authorities in the United States have charged.

According to an indictment that was announced last Friday by the Manhattan District Attorney's Office in the state of New York, el-Faisal used a number of Internet-based platforms over the last three years to persuade individuals around the world to travel to Syria to "take up the cause of the jihad".

"The defendant served as the fulcrum of a recruitment effort that encouraged individuals to carry out acts of terrorism in the name of the Islamic State and connected them with other radical supporters who were willing - or already in the process - of doing the same in countries around the world," the Manhattan District Attorney's Office charged.

'The Importance of Hijrah'

The Gleaner obtained a copy of the indictment, which alleged that starting in July 2014, el-Faisal published a statement online, as part of a lecture that was titled 'The Importance of Hijrah'. It charged that the lecture encouraged his followers to join ISIS and provided advice on how to evade law enforcement.

In September 2014, according to the indictment, el-Faisal sent an email to an individual with the subject line "dawla numbers". This message, it is alleged, contained a telephone number "and stated in substance, 'ring these numbers for help to make your hijrah' [journey]."

An indictment that was announced last Friday by the Manhattan District Attorney's Office in the state of New York, United States, said that in November 2016, controversial Jamaican Muslim cleric Sheikh Abdullah el-Faisal began communicating with an undercover police officer, as part of his recruitment drive for the terror group, Islamic State (ISIS).

A month later, he allegedly invited the undercover officer to travel to Syria to fight alongside other ISIS fighters and offered to link the officer with someone there.

Within days, the document alleged that Co-conspirator

The new allegations emerged yesterday as el-Faisal appeared before the Kingston and St Andrew Parish Court for the first time since he was arrested by Jamaican police last Friday on a provisional warrant issued by the US.

The 53-year-old, whose given name is Trevor William Forrest, was charged, in the indictment handed down in the New York State Supreme Court, with soliciting or providing support for an act of terrorism in the first degree as a crime of terrorism and four other related counts.

Amid the increased police presence inside the courtroom, el-Faisal said nothing as prosecutor Jeremy Taylor indicated that his American counterparts have not yet turned over the evidence they would be relying on. Under the current Extradition Treaty between Jamaica and the US, the Manhattan District Attorney's Office has 60 days to turn over the evidence.

El-Faisal is to return to court on October 27.