Be respectful of your classmates' differences - experts 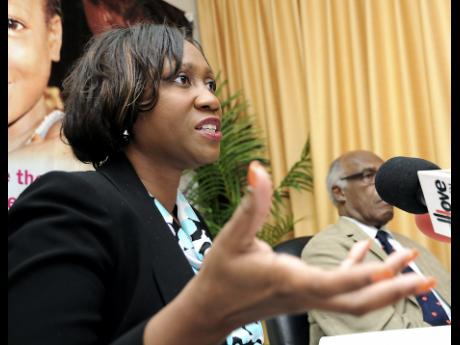 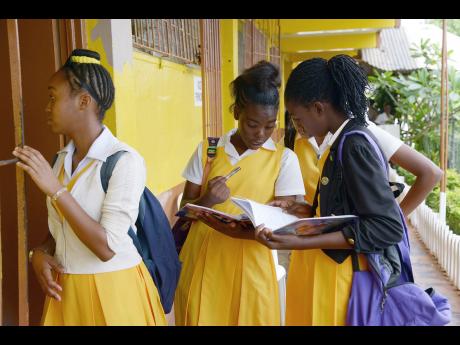 Ian Allen
Students are being encouraged to be confident in who they are but to be mindful that there are children they will encounter in the classroom who have different beliefs, opinions, and way of life.
1
2

Students are being encouraged to be confident in who they are but to be mindful that there are children they will encounter in the classroom who have different beliefs, opinions, and way of life.

In giving tips on how to survive in the school environment, Krsytal Tomlinson, communication specialist, said it is important that in addition to being successful academically, students learn how to respect others despite differences.

"It takes people doing different things, saying different things, believing different things for society to grow and change. Today, Christianity is the leading religion. Tomorrow it's Islam, but it doesn't mean that the world is going to fall apart. Christians can still live in a Muslim country and vice versa, so the goal should be to get along and not to get everybody to do the same thing. As long as it doesn't cause harm, what people do with their life, their belief, their money, is personal."

Children's Advocate Diahann Gordon Harrison said too, that parents, especially, have a responsibility to lead by example.

"I think those conversations are already happening. It might not be under the heading of tolerance, but certainly, with each school, the discussion does happen. If somebody said something that is different from you, you don't have to get physical about that. Each person is entitled to their own view because everyone is socialised differently. Persons have different likes and different dislikes," Gordon said.

"Such an issue is imparted through social interaction on a continued basis. Parents should grab the teachable moments. If you observe that your child has adopted a particular posture and said something, use the opportunity to have practical discussions, using the moment to impart what you think should be the preferred approach to a situation. Parents should ensure, as well, that we lead by example because if a child sees their parent approaching a situation in a particular way, then it's going to set the tone for how they, as children, will respond."