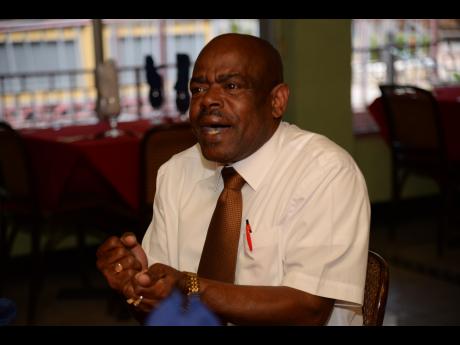 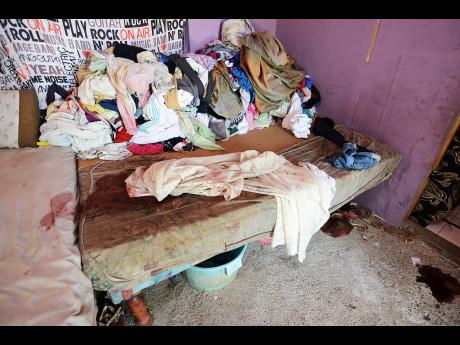 Central High School, located on Sevens Road in Clarendon, is metres from the troubled communities of Farm and Effortville, where the sound of gunfire and the smell of blood have become commonplace in recent weeks.

As the new school year begins, the school's principal, Vinroy Harrison, is taking steps to ensure, parents, students and staff are ready to face the expected crime challenges.

According to Harrison, he is cognisant of all that's happening and the administration is introducing an initiative to keep the school community safe.

Harrison said each year it is customary for the school to host orientation sessions for the new batch of students, but this year he saw a need to take it further.

"This week, we included grades nine and 11, and that was done in keeping with the erosion of discipline and all that's happening in the society," Harrison told The Sunday Gleaner.

He said he commissioned the parents to attend the sessions and more than 90 per cent turned out.

"It was a very good session. We looked at the crime situation, discipline, and the way forward," said Harrison, as he argued that unless there is a change of attitude things will continue the way they are.

"We have to change the way how we do things and the way we deal with crime," added Harrison, who argued that Jamaicans cannot stand idly by and allow the society to deteriorate.

Over the last view days, the communities around the school have been recording a number of killings, including that of a six-year-old boy, but Harrison said neither parents nor students expressed any concerns about coming to school.

Harrison commended the May Pen police, who he said have been helping to ensure the new school year is less problematic.

"Over the holidays, the school was loaned to the May Pen police and they had four sessions with problematic students from various schools in the parish," said Harrison.

He said the sessions were geared at reducing violence in schools in the parish.