Jamaica vying for seat on UNESCO Executive Board 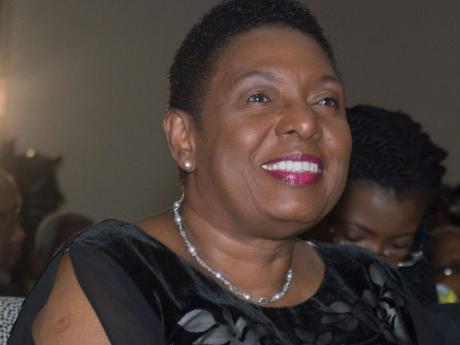 Jamaica is vying for one of the four seats allotted to the Caribbean on the Executive Board of the United Nations Educational Scientific and Cultural Organisation (UNESCO) for the period 2017-2021.

The election of members to the Executive Board will take place at the 39th session of the UNESCO General Conference scheduled for October 30 – November 14 at UNESCO's headquarters in Paris, France.

Grange says Jamaica is positioning to actively engage the policy and development initiatives for the educational, scientific and cultural sectors, as guided by the National Development Plan: Vision 2030 Jamaica.

According to the Culture Ministry, Jamaica first served as a member on the Executive Board of UNESCO during the period 1970-1976 and subsequently served six mandates and participated in 51 sessions, in the capacity of both chairperson and representative.

Grange says as a member of the executive board, the Jamaican Government will add significant value to the development of UNESCO’s programme of work, in particular, considerations associated with the realities of Small Island Developing States and developing countries, who are among the most vulnerable.