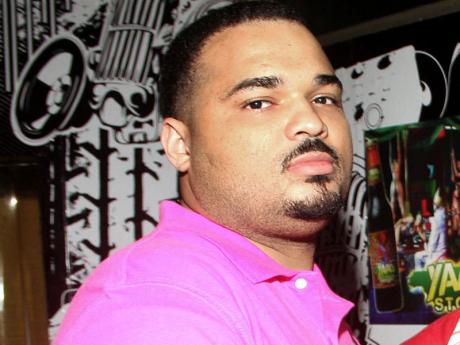 Businessman Corey Todd has been freed of assault charges arising from an incident at his St Andrew nightclub with entertainer Devin Di Dakta, last year.

According to Todd's attorney, Peter Champagnie, the charge of assault was dismissed today after a "brief mediation session" between the two men at the Kingston and St Andrew Parish Court. At the end of the session, Champagnie said the entertainer, whose given name is Anthony Clarke, indicated that he wanted to withdraw his complaint against Todd.

He said Todd, the operator of the popular Taboo nightclub, also apologised to Devin Di Dakta for "the misunderstanding".

The businessman was charged for allegedly assaulting the entertainer at his nightclub during an incident on January 18, last year.

The mediation session was held after Champagnie suggested that the case was not one for the criminal court as both men had the capacity to amicably settle their differences.