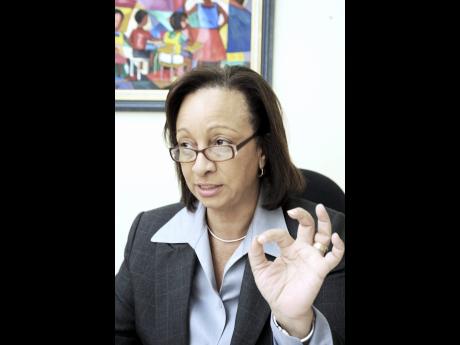 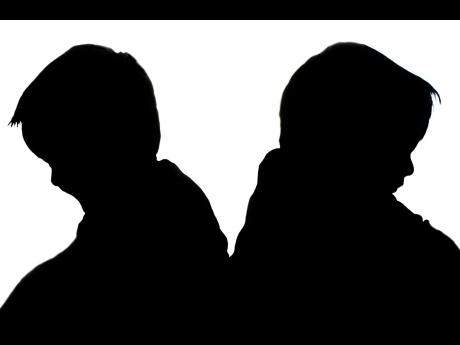 Young boys in Jamaica are being punished from as young as 18 months old, and far more than girls, according to recently revealed data, which points to severe misunderstanding on issues of child development as well as ignorance on the part of parents as the main reasons.

"The findings, which shows that punishment starts as early as 18 months, suggest that there is a misunderstanding of the developmental differences between boys and girls. For the most part, at 18 months, boys are a little bit more active, a little more exploratory, in the context where Jamaican parents want children to be perfectly well behaved," Professor Maureen Samms-Vaughan told The Gleaner, highlighting results from the ongoing Ja Kids: The Jamaican Birth Cohort study, which started in 2011.

Speaking after the Empowering Men and Women to Improve Lives forum, which was hosted by the Inter-American Development Bank (IDB) yesterday, the professor of child health and child development at the University of the West Indies (UWI) is appealing to parents and caregivers not to see these developments as deviant behaviours, but instead ensure that they support children's growth.

"You see parents who get very bothered that children want to play on the ground. If you see two children walking along, the girl will probably not bother to jump up on the curb, while the boy will probably jump on and off. It doesn't happen perfectly like that, but boys explore a little bit more, and they will take bit more chances, and so they are often considered rude," noted Samms-Vaughan.

"When we look at a behavioural checklist which we have to analyse boys and girls in the study, we don't have one checklist for children; we have one for girls and one for boys, which says to us right away both sexes are different. Therefore, we can't have the same expectations of them. Not that we are going to have our classes run wild, but we have to understand that there are developmental differences."

Addressing the gathering at UWI's regional headquarters in St Andrew, anthropologist Dr Herbert Gayle took the discussions further, saying that it was imperative that gender conversations are conducted in a broad, concurrent and contextual framework.