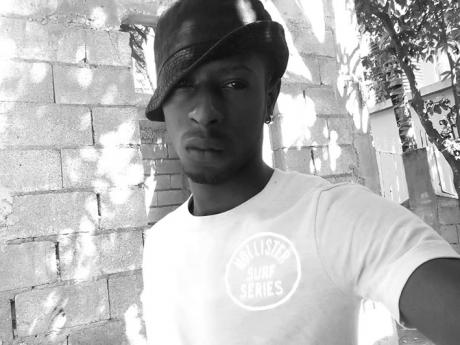 In Clarendon, 27-year-old tailor Omar Forbes of York Town was fatally shot by a lone gunman.

Reports are that about 11:00 Friday night Forbes was at a wake in the community when he was attacked by a man armed with a gun. The man shot Forbes several times before escaping.

Residents called the police, who took Forbes to the hospital where he was pronounced dead.

In another incident, a 28-year-old delivery man of Raymonds in Hayes, Clarendon, was shot and injured by unknown assailants about 10:45 p.m. on Friday.

Reports are that the delivery man, whose name is being withheld, and a friend were at a party in Raymonds when members of a police party arrived and ordered an end to the event.

A group of persons left the event and headed home when they were fired on.

The delivery man was hit and taken to hospital, where he was admitted in stable condition.

Hours later, a construction worker was robbed and shot by two men who invaded his house in Camden district, Race Course.

The Sunday Gleaner was told that the two men broke into the house and entered the victim's room where he was hiding under a bed.

The men opened fire, hitting him before fleeing in his motor vehicle. He was taken to hospital where he was admitted.

In the neighbouring St Catherine, a massive police operation was launched after an estimated 20 heavily armed men went on a rampage in the community of New Nursery in Spanish Town.

The criminals kicked open the door to one house and opened fire, hitting 24-year-old Germaine Bryan and a woman.

The attackers then set fire to the building before making their escape. When the blaze was extinguished by a team from the Spanish Town Fire Department, police found the bodies of Bryan and the woman in the rubble.

Up to press time there was no official report from the police on the New Nursery attack, and the dead woman was unidentified.