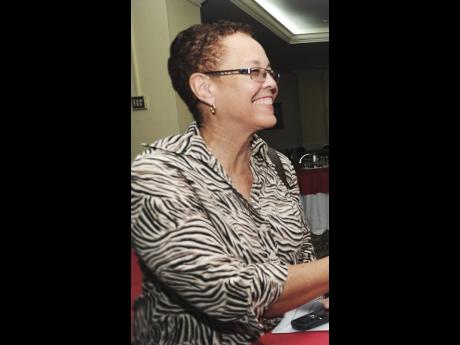 While the entire disabled community will experience difficulties in registering for the National Identification System (NIDS), there's a strong likelihood that the intellectually impaired will face greater challenges, according to Executive Director of the Jamaica Association on Intellectual Disabilities (JAID), Christine Rodriquez.

"A lot of times, people look at them and assume because they don't have any outward manifestations, they're not challenged," Rodriquez told The Gleaner.

Under the proposed NIDS, Jamaicans without a National Identification Card (NIC) will not be able to do business with government bodies when fully implemented in 2019 and might also face challenges in transacting business with the private sector.

A phased rollout of the new system is scheduled for September 3, 2018 and will see each citizen being given a randomised nine-digit National Identification Number (NIN). Citizens and legal residents will also receive a NIC, which bears the number, a photo, a single signature, and other basic information about the holder.

Rodriquez argued that the stigma that is attached to the disabled community would serve as a major deterrent to the provision of biographic information, a perquisite for the NIC.

She stated: "Persons with mild disabilities aren't often willing to share that they have a disability as it usually brings some level of disrespect. Then there are those that may not even understand what is being asked of them and won't be able to provide information about themselves, which can come with repercussions. So we must be careful that a system that is intended to help doesn't exacerbate an already bad situation for persons with disabilities."

While welcoming the Government's plans for the training of persons who will work with persons with disabilities, Rodriquez stressed the need for further public sensitisation, stating: "The biggest problem that we have even in the disability world is that people don't understand intellectual disability; it is very different from mental. I can be a super genius and have a mental illness. An intellectual disability impacts cognitive functions, the ability to learn and understand, but what they have in common is that people are going to react to you differently. Is that information you want on your national ID?" Rodriquez asked.