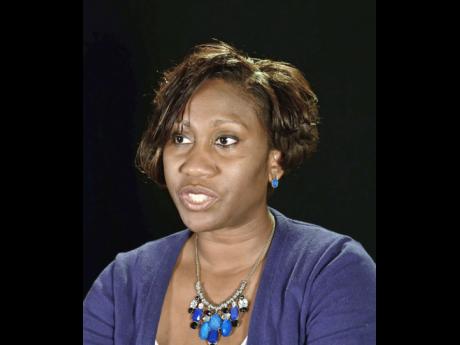 More than 40 allegations of sexual abuse at schools were reported to the Office of the Children's Advocate (OCA) in the first nine months of this year.

In addition, the OCA received 120 allegations of children being physically abused, 23 cases of emotional abuse, and 53 allegations of neglect of duties, from inside the nation's schools.

That is according to the latest incidents report from the OCA, which underscores the myriad problems facing Jamaica's children.

According to the OCA, at least two policemen, two churchmen, the operators of two children's homes and one JUTC employee were reported for their involvement in child sexual abuse cases.

The Investigations Unit of the OCA is also probing members of the Child Development Agency (CDA) in relation to two of the 119 cases of child sexual abuse reported since January.

"In the two instances where the CDA is concerned, the children were abused while under the supervision of the CDA. One was in foster care when the allegations surfaced," said Keisha Rodriques-Mills, director of investigations at the OCA.

"The other child was removed from one home and placed into another home by CDA when the abuse took place. We investigate the action of CDA as well as the abuse of the child," added Rodriques-Mills.

In the meantime, Children's Advocate Diahann Gordon Harrison is lamenting that in many instances, perpetrators of child sexual abuse walk free as their victims are afraid to come forward and give formal statements.

"If you live in a home and you have neither mother nor father and you depend on these people for food, for toiletries, for school, then you are going to be fearful," said Gordon Harrison.