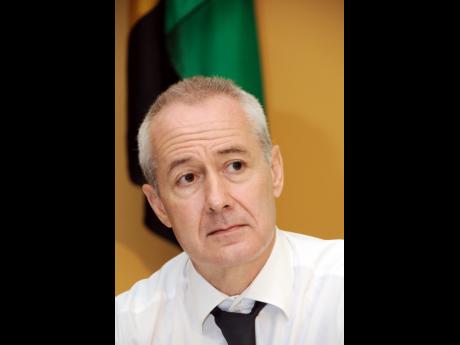 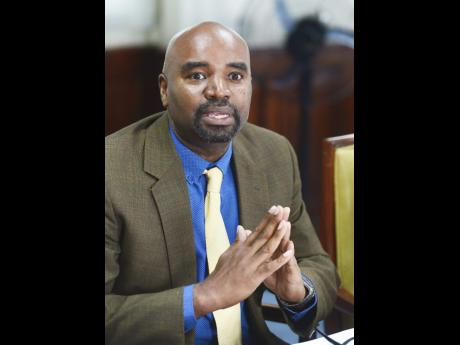 Critical thinking is not a common trait among many Jamaicans because the country's leaders, both past and present, have been reaping much rewards from keeping the minds of the people in bondage, University of the West Indies lecturer in the School of Education, Dr Clement Lambert, has contended.

Lambert was part of a Gleaner Editors' Forum that was held at the company's North Street offices in Kingston on Thursday. The main focus of the forum was to highlight the primary role and importance of media and information literacy to everyday life, and how citizens need to be equipped with the ability to evaluate a variety of content themselves in order to make informed decisions.

"I don't think that critical thinking has been a priority of many of our leaders in Jamaica. That may be controversial, but there is the whole notion, for example, of when you have an election, we find that persons are still on the bandwagons with the same stories that have been bantered around from years (and people still buy into it).

"It suits some of us to subjugate the populace, to make them follow what we say as gospel and truth. Not only politicians (are guilty), but also educators, pastors, journalists and even business leaders. They sell their vision, but it is up to us to not only be passive responders, but we have to be persons who can process what is being said, and I don't think successive governments have done enough to promote media and information literacy," Lambert argued.

"I don't think we are doing enough in our schools to promote critical literacy. Why is it important to have critical literacy? It promotes the fact that there are multiple realities and perspectives out there that we have to contend with. I don't think media and information literacy should be discrete. It should be a part of every subject area, and every discipline," he insisted.

Chief librarian at the University of the West Indies, Paulette Kerr, who participated in the dialogue, stressed that the whole idea of critical literacy must begin to transcend university lecture rooms.

"When we talk about critical thinking at the university (it is the same thing I am referring to), we want to move it outside of academia. Our citizens should have those kinds of critical understanding, so they can look at a (tree) and say, that is a coconut tree, but why does so and so have to have it."

Speaking to The Gleaner yesterday, University of The West Indies' Sustainable Development professor, Anthony Clayton, said that fearless journalism could be the answer for the problem.

"I think our only salvation lies in trying to increase the level of education in the population through fearless journalism. We, more than ever before, need honest and incorruptible media outlets to do the kind of detailed investigative journalism that we need. This problem is not unique to Jamaica; there are unscrupulous, devious politicians in every country. Of course, we also now have the problem of fake news, and the manipulation of people through social media, where false information is deliberately planted into social networks.

"Telling the truth does not always get you elected. This is sad, but is true about democracy. When you have in countries where you have a set of elites that dominate politics and the business sector, they tend to put their own interests first; they tend to be self-serving. They do sometimes have an interest in keeping the population docile, in keeping the population voting for outcomes that favour them," Clayton asserted.