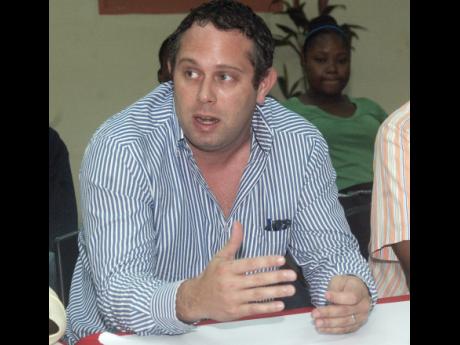 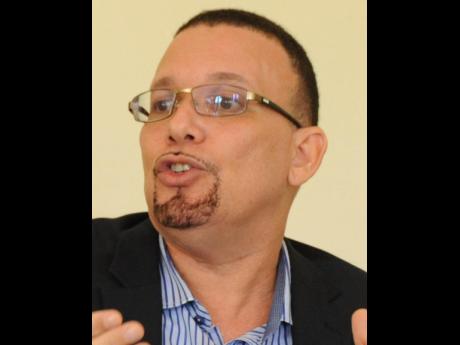 With far too few job applicants possessing the ability to speak multiple languages, local business process outsourcing (BPO) operators have had no choice but to surrender that sector of the market to their more prepared counterparts.

"Yes, it is a fact. The bilingual market is not a focus at this time. The focus will be on the English language, and that has been communicated to all interest groups," a government official, who asked not to be identified, told The Gleaner recently.

"There is a genuine need for this market, but we must be realistic and stick to our strengths. This was the decision that was taken by the task force."

When contacted for a comment on the concession that has been made, Yoni Epstein, the CEO of itelBPO Smart Solution, the island's largest outsourcing firm, confirmed that the newly formed IT-BPO Task Force, which is led by Dr Horace Chang, minister without portfolio in the Office of the Prime Minister, had taken the stance stated.

"Frankly, we cannot satisfy that demand in Jamaica. That ship has sailed," said Epstein. "We cannot grow that market fast enough to be a competitive player. If a Jamaican firm is to be a serious competitor, they have to decide to only focus on English or invest in a country where we can get a large pool of Spanish-speaking workers to choose from."

Davon Crump, the chief executive officer of Global Outsourcing Solutions Limited, suggested years ago that in order not to lose potentially lucrative contracts to Latin America destinations, he could be forced to recruit workers with that skill set from other countries.

"We have been seeking to fill these vacancies, which came about during negotiations with prospective clients, but to no avail," Crump said at the time. "We are falling behind the Latin American countries, who have invested in teaching English to their labour force, and this now gives them a huge advantage in the outsourcing market. Jamaica needs to follow their lead and teach other languages for more than conversation."

In a recent presentation to players in the BPO sector, Lena Buckle-Scott, deputy chief education officer in the Ministry of Education, Youth and Information, said that the Government would be giving dedicated attention to certain areas to improve the industry's marketability.

"There is a concerted effort to create specialised training to address the deficit in the required skill set," Buckle-Scott said. "Among the areas being given dedicated attention are a seven-year secondary education up to age 18, a systemic approach to specialised training and development of skills, and embedding skills development for the BPO sector at grades nine through to (age) 30."

According to Buckle-Scott, this will also include training youth outside the formal education system as well as teachers, or resource persons, to prepare others to meet the specific demands of the industry.

However, Crump believes that despite Jamaica's inability to compete, some clients will still demand the service.

"It is a reality you have to face and be prepared for or face losing a good project. Currently, I have three bilingual workers on my staff, and I am still searching for more," said Crump.