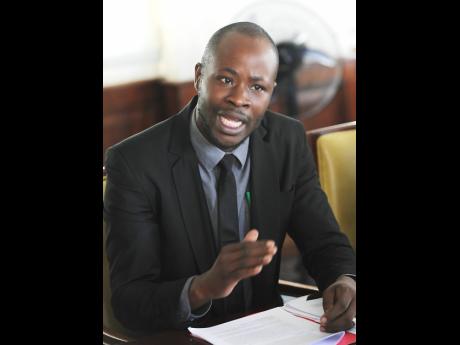 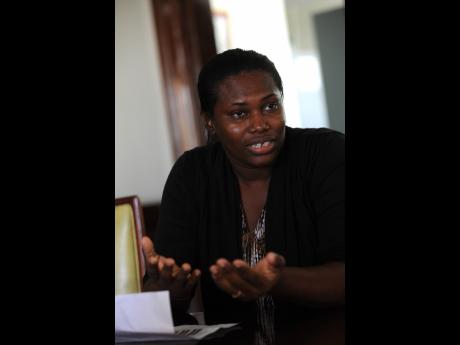 Thirty-five years after Jamaica confirmed its first case of HIV/AIDS and five years after the National Workplace Policy on HIV and AIDS was approved by both Houses of Parliament, some Jamaican employers are continuing to dismiss persons who test positive for the virus.

Patrick Lalor, policy and advocacy officer at the Jamaica AIDS Support for Life (JASL), said he had come across some of these cases.

"I remember a particular case, when you look at the person's performance evaluation over the years, there has been nothing; there is no memo on file. Their performance evaluations have been good yet they have been dismissed out of the blue, and the letter gives some excuse that it is because of performance and tardiness," he told a Gleaner Editors' Forum last Thursday.

"As the law stands now, there is nothing specific in legislation that speaks to discrimination on the basis of HIV status. We have a national workplace policy which is optional. We have a National Policy on HIV/AIDS that speaks to that, but companies have to decide that they want to sign on to the policy, and then they would have to set up an area in their office or set up procedures to deal with that, it is not mandatory," noted Lalor.

The JASL has called for the drafting of a general anti-discrimination legislation to deal with the stigma and discrimination faced by those living with HIV/AIDS. This includes discrimination meted out to persons in the workplace and at health facilities.

The organisation said it wants to "see the enactment of legislation that will give teeth to the Workplace Policy on HIV and AIDS, effectively ensuring that people living with HIV are able to perform at their optimum in the workplace and freely access other spaces and services without fear of discrimination or abuse".

Programme development manager at the JASL, Davina Gayle-Williams, said the organisation has been trying to educate companies about how those living with HIV/AIDS should be treated.

"We find that some of the discrimination tends to happen in the food industry, because whereas somebody is willing to sit beside somebody else who is positive, when it comes to the food time, they would say I am not sure," she noted.

"We ask persons to facilitate a workplace where if persons do disclose their status, then we ensure that the workplace is an enabling environment where persons can feel that they won't be demoted if their HIV status is known, or they won't be terminated, so that kind of discussion is being had with companies," said Gayle-Williams.

She said some persons do change their attitudes towards those who are HIV-positive following these public-education endeavours.