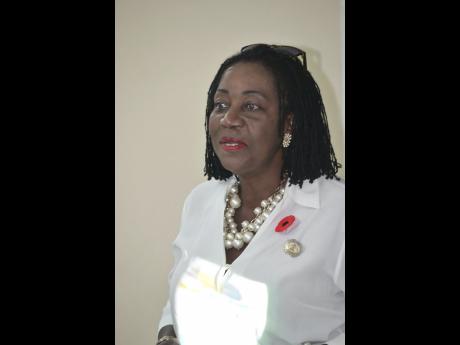 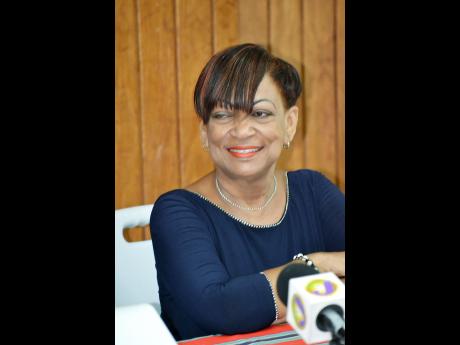 Vana Taylor, chairman of the Jamaica Hotel and Tourist Association’s Ocho Rios-Runaway Bay Chapter and a vice-president of the St Ann Chamber of Commerce
1
2

Tourism interests in Ocho Rios, St Ann, are clamouring to have Seville Heritage Park in St Ann's Bay developed as a world-class attraction, especially in the area of heritage tourism.

This and other issues were brought to the fore last Thursday night, as the St Ann Chamber of Commerce hosted a team of executives from the RJRGLEANER Communications Group at a business initiative meeting at the chamber's Pineapple Place offices in Ocho Rios.

Seville was the first Spanish settlement in Jamaica, established in the 16th century. The great house on the property is symbolic of the English period after they captured the island from the Spaniards in 1655.

Today, the property is under the control of the Jamaica National Heritage Trust and serves up a rich menu of history through artefacts and remnants from the slavery period. It is the main heritage attraction in St Ann.

But Vana Taylor, chairman of the Jamaica Hotel and Tourist Association's Ocho Rios-Runaway Bay Chapter and a vice-president of the chamber, believes the attraction is a sleeping giant that needs to realise its full potential.

"I really think that Seville should be made into our number one attraction; it really needs some attention. It would enhance heritage if we were able to have it as one of Jamaica's [main] attractions; it needs to be developed and it needs to be done now," Taylor asserted.

Taylor got support from Ransford Davidson, a director of the chamber and business relationship manager at Jamaica National, who further mentioned the need to incorporate community tourism and further revenue.

"We have a very rich heritage. The Honourable Marcus Garvey was born in St Ann's Bay, so how do we now develop a broad cultural structure to attract tourists beyond Ocho Rios, into St Ann's Bay, into Discovery Bay, into Runaway Bay?" he queried.

The St Ann meeting was the first in a series of consultations with chambers of commerce across Jamaica, as the communications group engages in discussions about the amalgamation of The Gleaner and RJR, and how it can be of benefit to the business community.

While expressing joy that Ocho Rios was one of Jamaica's leading tourism destinations, custos of St Ann, Norma Walters, opined that the tourism product needed diversification, hence the push to place greater emphasis on heritage tourism.

"A lot can be done where heritage tourism is concerned, such as making use of Seville Heritage Park," Walters suggested during a RJRGLEANER Communications Group discussion with executives from the St Ann Chamber of Commerce last Thursday at the chamber's Pineapple Place offices in Ocho Rios.

Vana Taylor, chairman of the Jamaica Hotel and Tourist Association's (JHTA) Ocho Rios-Runaway Bay Chapter and a vice-president of the chamber, noted that the JHTA, in collaboration with the Jamaica Tourist Board, was working on a marketing plan for Ocho Rios to try to regain market shares lost by the destination in recent times.