Law putting women's lives at risk? - Calls increasing for discussion on the legal termination of pregnancy 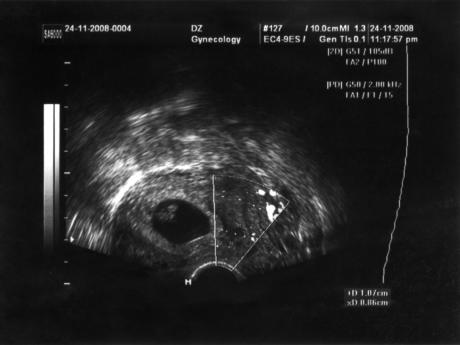 Ultrasound portrait of a foetus. 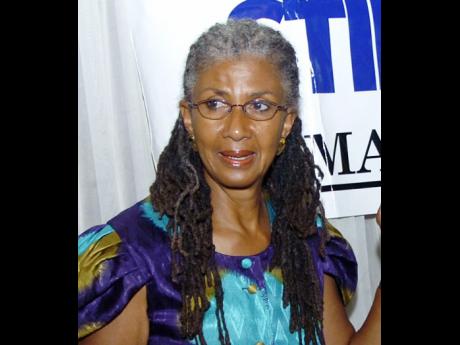 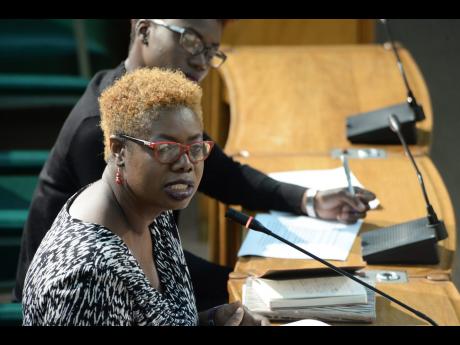 There is a growing consensus on the need for a national dialogue on whether abortion should be made legal in Jamaica, and Minister of Health Dr Christopher Tufton supports the call for the issue to be discussed.

Section 73 of the Offences Against the Persons Act (1861) makes it a criminal offence for women to choose to terminate a pregnancy, and if convicted they "shall be liable to be imprisoned for life with or without hard labour".

But Tufton last week told The Sunday Gleaner that many illegal abortions are sought because there is no legal option.

"The issue is one that must be examined and public dialogue must be had on it. The church/religious groups will no doubt vehemently oppose this, but the discussion is a necessary one," said Tufton.

For gender specialist Nadeen Spence it is a no-brainer, abortion should be made legally available as the law has achieved nothing but to force several women to put their lives at risk to get the procedure done.

"The law is not preventing it; it is just putting it out of the reach of some women and putting women at greater risk because what they are doing is keeping it away from those who can't afford it," said Spence.

"Because our cultural practices are very secretive and it is illegal, it also means that women are accessing it in unsafe places with people who are not medically trained and are not best able to protect themselves," added Spence.

Her argument is supported by data coming out of the Victoria Jubilee Hospital (VJH) which showed that between January and September of this year, of the 1,088 expectant mothers who presented with bleeding in early pregnancy, 91 admitted to having attempted to abort the foetus while an additional 47 had complications that suggested interference.

This followed a 2014 study at the facility which revealed that 43 per cent of expectant mothers who were admitted with complications had attempted an abortion.

Gender activist Judith Wedderburn is not surprised by the findings as she believes it is an indication of how desperate some women are to not bring a pregnancy to term, but yet they are being denied the right to choose legally.

"I believe the challenge is the institution of the church and many of the denominations continue to put the right of that unborn, yet to be born ... before the right of the young woman," argued Wedderburn.

"The counselling part is critical because I don't think women should feel pressured or do it for reasons other than their own volition, having been counselled. So I believe in the right to choose with guidance counselling so the woman can make the best choice for her," added Wedderburn.

Of 18 women who presented to VJH's early pregnancy unit from October 23 to 27 of this year, five admitted to having attempted an abortion, with four claiming they did so with the aid of a physician.

This is despite section 73 of the Offences Against the Persons Act (1861) Act making it criminal for anyone, including medical professionals, to facilitate a woman terminating a pregnancy and the parents and guardians of girls under the age of 18. If convicted, they "shall be liable to be imprisoned for a term not exceeding three years with or without hard labour".

"I think one would be naive to believe that abortions are not administered by medical practitioners in this country; it happens," said Tufton.

"That is another part of the conversation that as legislators I think we need to determine on. In terms of whether the law requires review and, in the meantime, how the law is enforced."