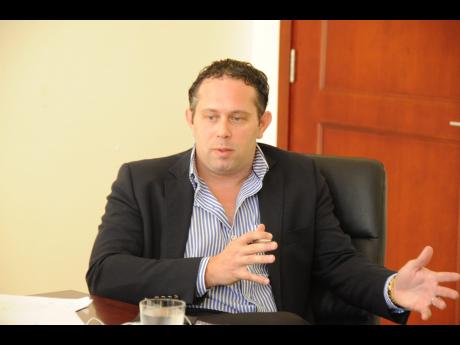 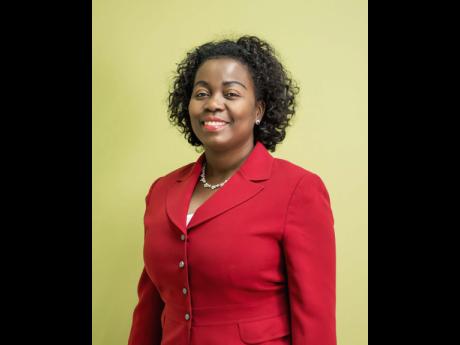 Gloria Henry, the president of the Business Process Industry Association of Jamaica (BPIAJ), has said that there is need for greater engagement with the Jamaica Special Economic Zone Authority (JSEZA) to resolve the misunderstandings created by the new Special Economic Zone (SEZ) Act, which came into effect in January 2016.

"There are several things that are not clear in this act, particularly, how it interfaces with other pieces of legislation in Jamaica, the timelines for processing, and the deficiencies in the continuing beneficiary clause for existing operators," Henry told The Gleaner, following a meeting between representatives from the JSEZA and stakeholders in the local BPO sector at the Montego Bay Free Zone.

"We want some changes to be made to that, as a matter of urgency, because that is what is causing the frustrations right now among BPlAJ members," said Henry.

"So we really want to have a deeper engagement with the legal teams at the Ministry of Industry and Commerce, the JSEZA, and other legal minds that are associated with this regime, to thrash out the issues, but as a matter of urgency to address the continuing beneficiary provision in the act," added Henry.

The BPIAJ represents approximately 50 players in the ICT/BPO (information and communication technology/business process outsourcing) sector but has been on a collision course with the Metry Seaga-led JSEZA regarding several proposals that will affect the industry under the new act.

Yoni Epstein, first vice-president of the BPIAJ and founder and CEO of itelBPO Smart Solutions, is calling on the authorities to act expeditiously.

"The issues facing the special economic zone are urgent because Jamaica has never been looked at for investment as it is now, and there are companies that are ready to invest tomorrow and physically cannot because of the time it takes for the approval," said Epstein.

The new regime repeals the Jamaica Export Free Zone Act and included tax and customs incentives for qualified entities, but it now takes 120 days for a developer to be approved and 45 days for an operator.

"That is ludicrous," said Epstein. "Under the previous act, it took 30 days, and most times, it would happen a lot faster."

The BPO sector, which enjoys the highest employment growth rate of any sector in the last decade and currently accounts for more than 25,000 jobs across the island, has claimed that the sector has become stagnated because of the ongoing climate of uncertainty surrounding the SEZ legislation and the range of new fees and taxes being imposed on the sector.

However, the regulator has dismissed the claims, saying that the development of the SEZ was done in concert with a number of key players across a range of industries in Jamaica, including players from the BPO industry and members of the BPIAJ executive.

Within the SEZ regime, businesses will pay a headline income tax rate of 12.5 per cent, which could be further reduced to 7.75 per cent with the application of promotional tax credits (for training and research and development) and Employment Tax Credit.